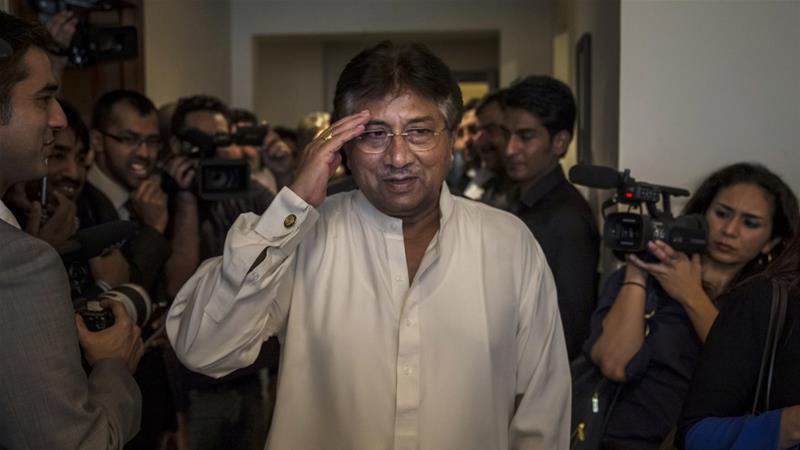 ISWNews Analysis Group: former Pakistani President Pervez Musharraf has been sentenced to death by a court in the country for “great treason against the country.”

On Tuesday, the Islamabad special court sentenced the former prime minister to death on charges of treason against the country.

Pervez Musharraf who had overthrown Nawaz Sharif government, the former Pakistani Prime Minister in a military coup in 1999, is now found guilty in a Pakistani court. The court convicted him and sentenced him to death for suspending the country’s constitution and violating the country law on November 3, 2007.

This is the first time in Pakistan history that a former military ruler faces the charge of “great treason against the country” and sentenced to death.