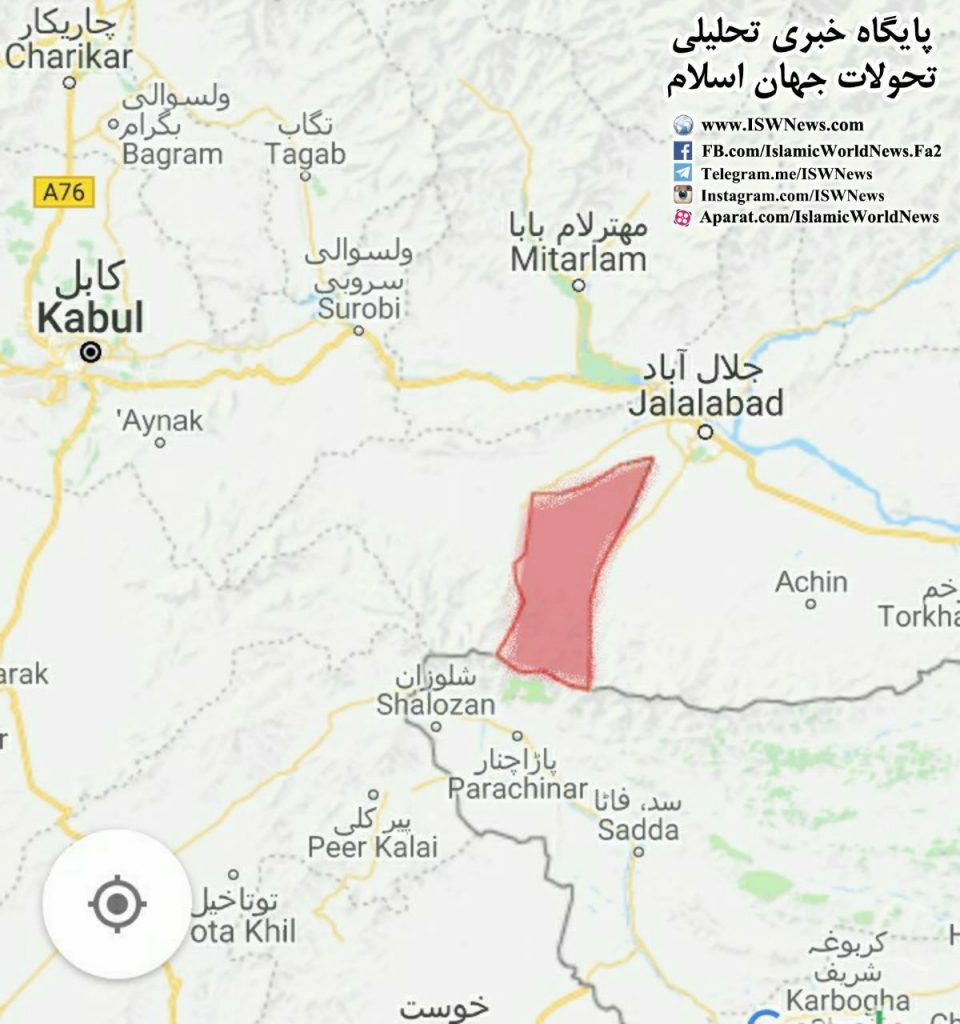 According to sayings of local military officials, by aerial bombardments and army advances, Dago, Mirza khil and Naddafan villages are liberated.

ISIS during the last few months fights with Taliban and conquered some lands near boundary city Khogyani.