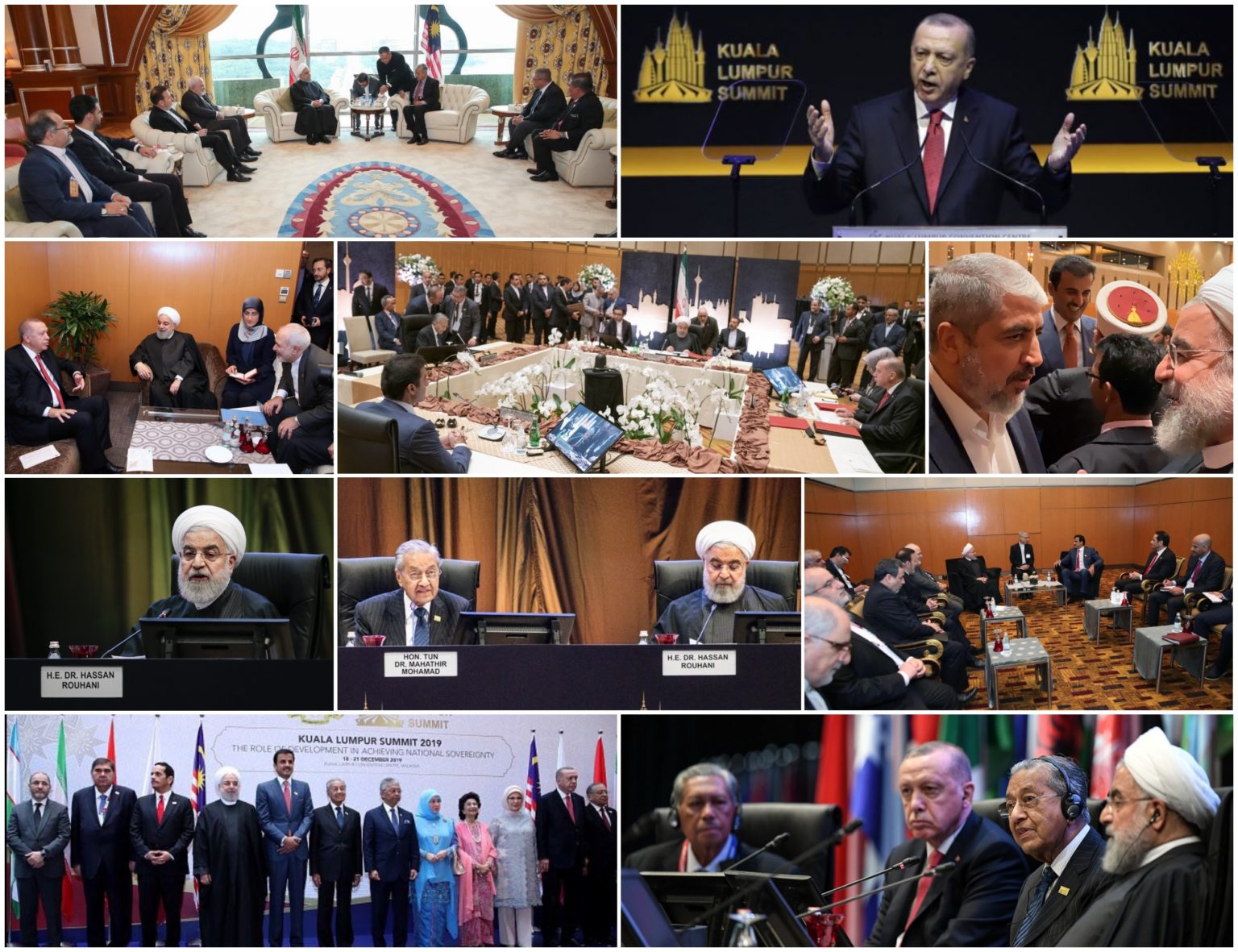 This summit, which is a new start for an Islamic coalition, faced warm greetings by Iran, Qatar and Turkey and severe condemn by Saudi and can be effective in Islamic World. Since the topics discussed in this summit are the ones that ICO has been dealing very weakly during years of its incapability.
Participation of Tamim bin Hamad, Qatar’s Emir, Recep Tayyip Erdogan, Turkish President, Hasan Rouhani, Iran’s President, along with representatives of 20 Islamic countries and groups such as Hamas shows the influence of the summit.
Before this, Saudi Arabia forced Indonesia and Pakistan to not send their leaders to the summit, however 52 countries sent their representatives.

Important points of this summit:
1. Emergence of a new Islamic coalition which will weaken Islamic Cooperation Organization and Saudi coalition in political and military aspects, respectively.

2. The emphasize in this summit, unlike Saudi’s approach, is not race inclusive and non dogmatic Arabic countries such as Syria, Oman and Iraq will probably join the summit in future.

3. The economic agreement of Islamic countries will be very helpful in case of sanctions imposed against them.

4. What is expected from this summit is to have political agreements in the most optimistic way. Since Mahathir Bin Mohamad sees power more in politics than military and as he mentioned his goals are including confronting islamophobia, enhancing quality of Muslims lives, Muslims independence and promoting peace and coliving between people of different religions and races in Islamic countries.