Turmoil in Afghanistan after results of election 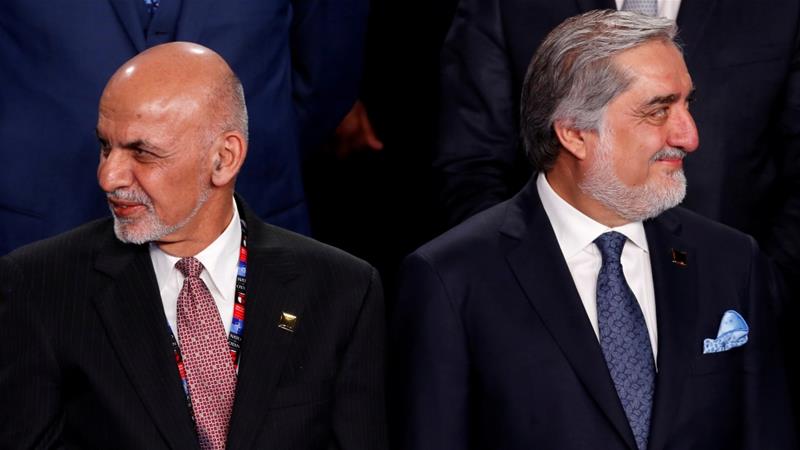 ISWNews Analysis Group: Today morning the election commission announced the results of election and Ashraf Ghani won with 50.64% and Abdullah Abdullah with 39.52% of votes stood second. The results started turmoils and controversy.

Stability and Convergence campaign (Abdullah Abdullah) called the results cheating and won’t accept the results and defend votes of Afghan people. They will have a press conference soon.

Muhammad Mohaqiq, leader of Islamic Unity party and ally of Abdullah Abdullah, said: Mr Ghani with 300 thousand fraud votes received 50.5% of the votes. With abolishing the fraud votes by election complains commission, Mr Ghani’s votes drops to less than 40% and Stability and Convergence campaign will win.

John R. Bass, US ambassador in Afghanistan: It is important to remember these are the preliminary results and more steps are to take until people trust the results.

Head of election complains commission said during the conference press that protesting candidates can complain to the commission within three days.