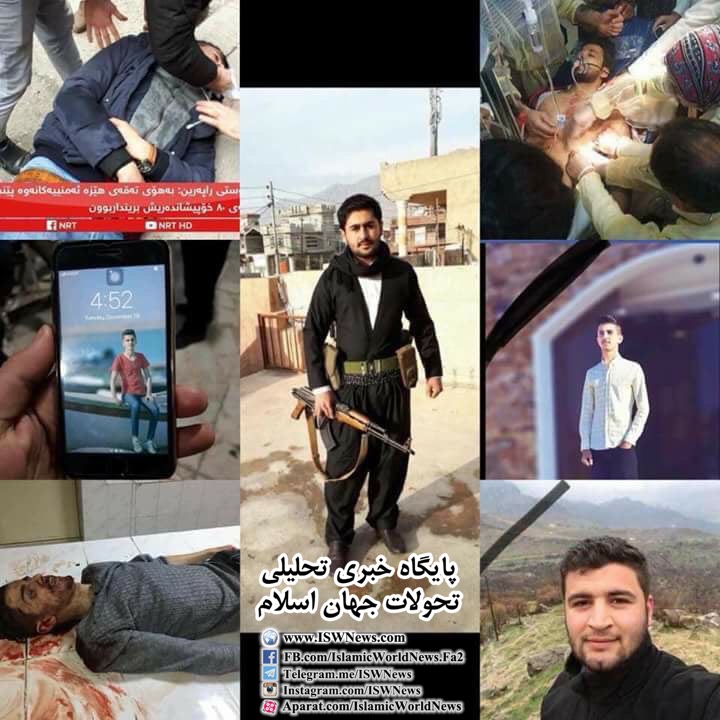 Seven protesters are killed and more than 100 injured by security forces fires.

In latest news from Kurdistan Iqlim (region), seven protesters are killed and more than 100 are injured due to fires of security forces.

In some cities security forces are on alert and security condition is called which prevents commutes.

Shaswar Abdulwahid Qadir, leader of “New Generation” and owner of NRT and Hamdiya Ma’ruf Member of Parliament are arrested by these forces with the allegation of supporting protest.

These two protested the Kurdistan independence referendum which was held on 29 September 2017 by leading a “Vote No” campaign.