Opinion: US Begging Iran a Safe-Contact via Qatar 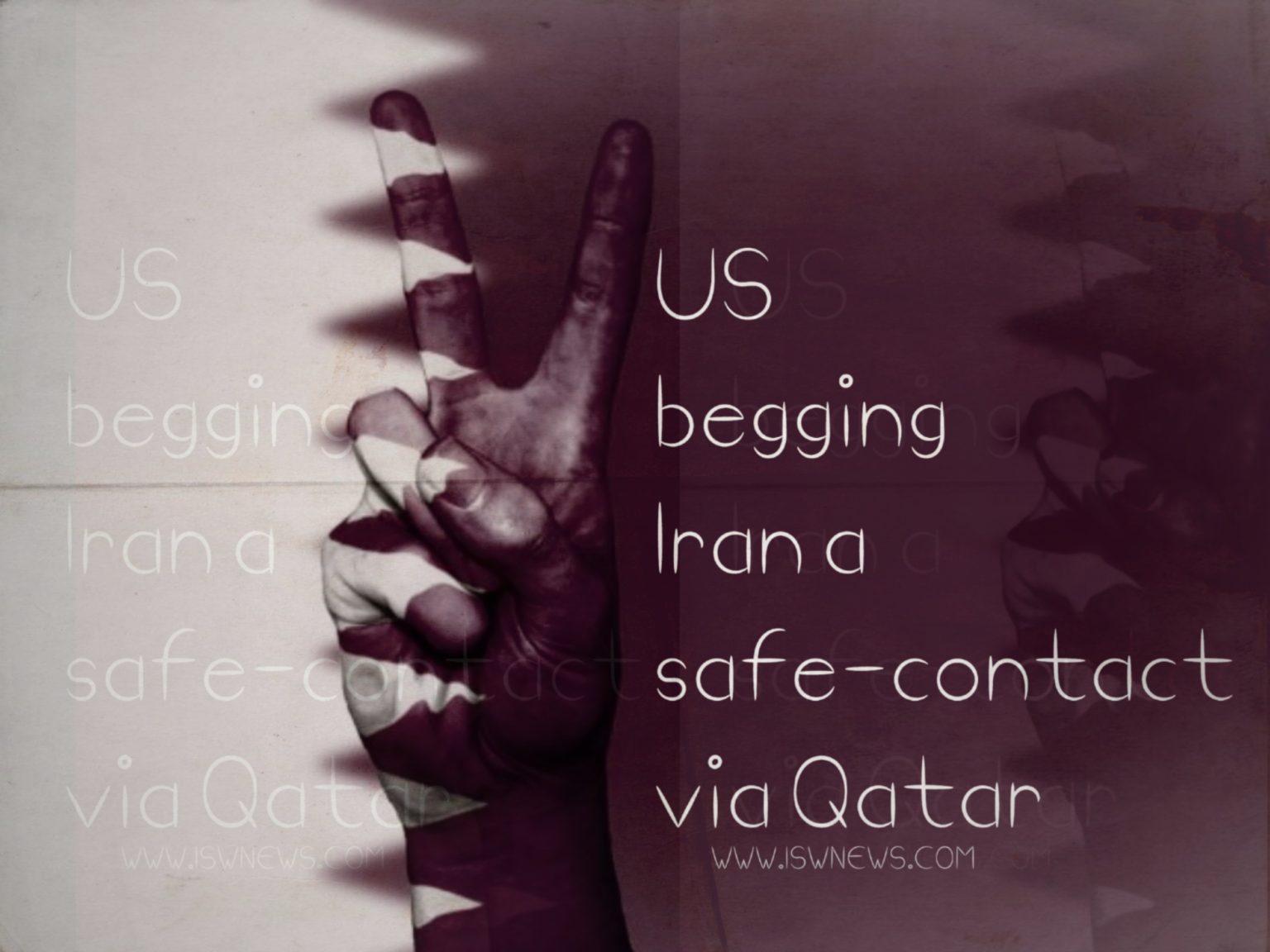 This morning Mohammed bin Abdulrahman Al Thani Qatari foreign minister, has arrived in Tehran and visits with Iranian officials. These visits are about secret message from US.

His rush and important trip in this time, has two features:

1. Stance announcement and withdraw of Qatar in the conflict between Iran and US.
Perhaps this trip is for convincing Iranians that not to attack US bases in Qatar. Because the Qataris are not interested in turning to a battleground between Iran and the US, they are also afraid of weakening and dismantling US bases in Qatar because of Saudi threats.
The Qatari reactions to the recent US terrorist attack in Baghdad and the testimony of Islamic Resistance commanders has been passive, and they have only requested continence of the sides without condemning this attack.
According to the Qatar and US military treaties, US troops and weapons have been located at Al Udeid Air Base and As Sayliyah Army Base for years, are one of the great and major American bases in the region.

2. Transferring the Trump’s third Message to Iranians:
According to Iranian officials, Trump’s first and second message, have been arrived to Iran by Swiss, and their content is about decreasing the tension and changing the level of clashes from a great war to a limited response, by Iran.
They have requested from Iran that their response be in the level of attack against Islamic Resistance commanders in Baghdad and not be higher than, because will lead to a more greater war. Also has been noted that Trump doesn’t want to fight Iran.
Today, Trump’s third message also has been arrived to Tehran by Qatari foreign minister.

Based on unofficial statements, US has requested Iran that not responding to recent terroristic attack, and instead has promised will lift economic sanctions.

Trump’s tempting message by Qatar mediating, has been sent to Tehran in the situation that before this, the Americans had promised lifting sanctions and ending enmity with Iran, by treaties like JCPOA and etc. But they didn’t adhere to these treaties, never.

Now we should see that is there a freedman politician in interior of Iran that respond strongly to Trump’s foolish tricks, and lit the light of hard revenge in the politics ground, too?