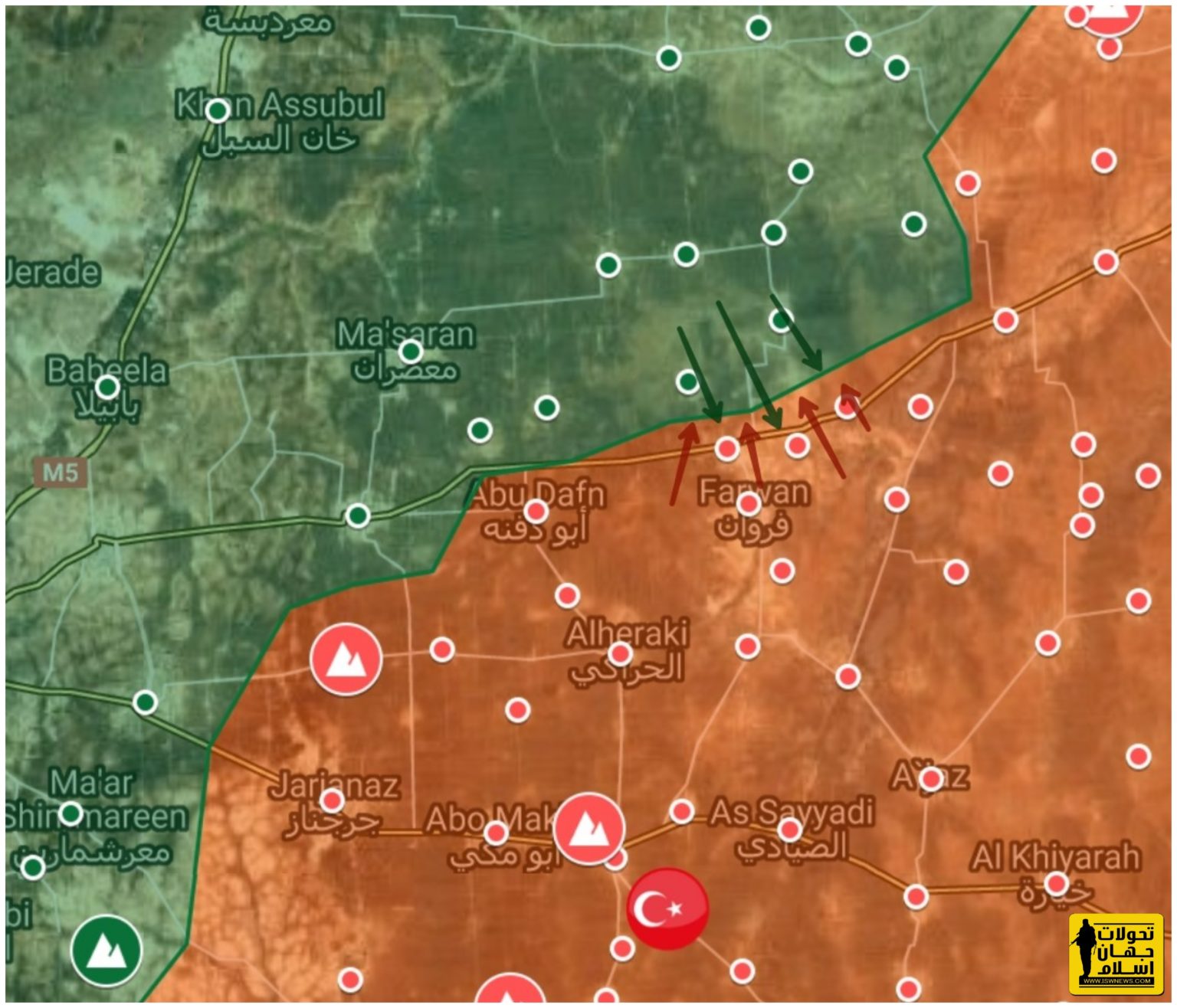 On January 8 morning Tahrir al Sham and other militants using bad weather launched an extensive attack to three villages Samka, Barsah and the surrounding farms which were under control of Syrian army.
However, after heavy engagements, Tahrir al Sham suffered heavy casualties and forced to retreat.
Due to bad weather Syrian and Russian fighters could not fly.