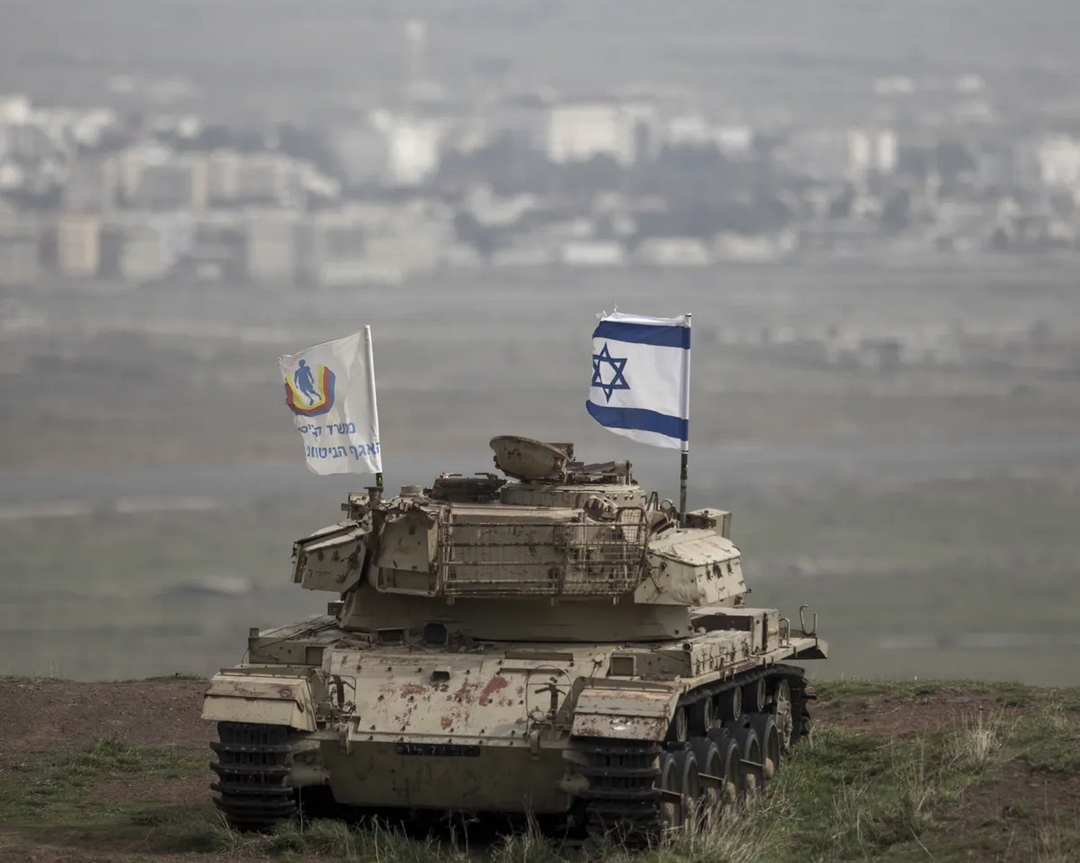 ISWNews Analysis Group: According to Yedioth Ahronoth paper, a Zionist security official reported that they have plans of attacking Iran’s positions in Syria severely.

According to this official, Naftali Bennett, Zionist regime minister of war, is planing to have severe attacks on Iran to force Iranian forces out of Syria and hinder Iran’s plans against Israel.

He said if the army launches the attacks properly, we can achieve the goals in a year.
He also said that Aviv Kochavi, chief of staff, and other officials of Israel do not protest the plan and think right now is a good time to hit Iran hard. They also investigate the possibility of tension escalation and militarily confrontation.

Before this, on 29 November 2019, Zionist regime minister of war during the protests in Tehran, Baghdad and Beirut and Hezbollah’s political occupation, considered it a good time to attack Iranian forces in Syria.