Details of US troops presence in and leaving Iraq 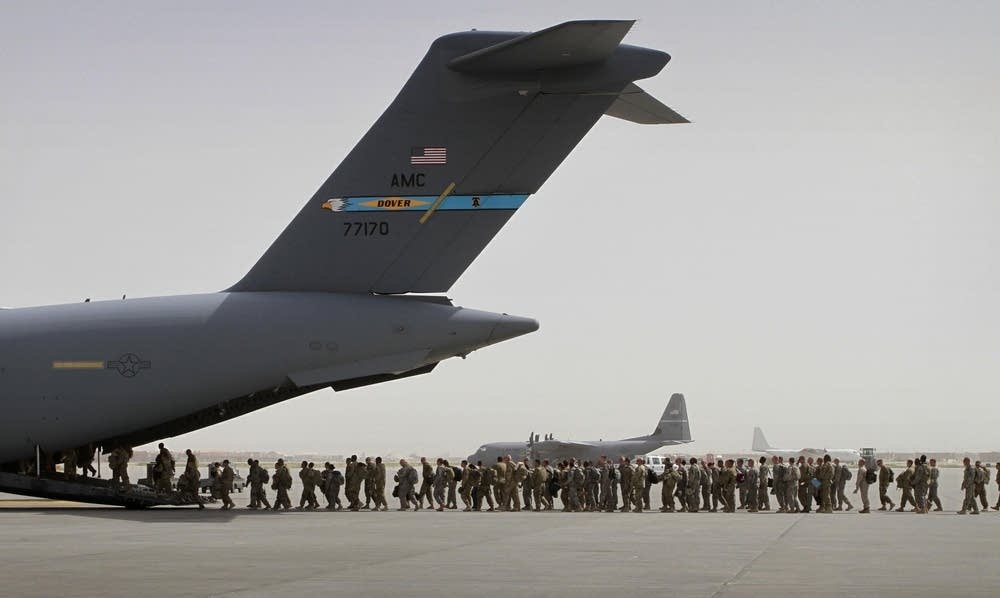 General Abdul Karim Khalaf said:
– The decision that foreign forces should live was made by the whole government and includes all soil of Iraq including Iqlim Kurdistan.

– Iraq sent the official letter regarding leave of American troops after defeating ISIS by former foreign minister Ibrahim al-Jaafari and demanded end of the international coalition activities in Iraq so Iraq doesn’t have any political or financial responsibility for it.

– Any activity of the international coalition in Iraqi airspace is allowed by permission of Iraq, but the recent incidents including American warplanes attacking Hashad Sha’abi bases in Qaem town, Anbar province, which resulted in tens of martyrs and wounded, and also to outskirts of Baghdad airport, which martyred deputy of Hashad Sha’abi, Abu Mahdi al-Muhandis, and General Soleimani, made it easier for us to demand US troops leave faster and we asked Americans regarding the reasons they used Iraqi airspace for their attacks.

– The number of foreign forces in Iraq are less than six thousand, from which almost five thousand are Americans. They are in Iraqi bases and their activities are limited to the area of the bases under command of Iraq.

– Iraq is collaborating with NATO since 2005 and we defined the framework of their activities and they don’t have any right to build bases in Iraq.


These statements by an Iraqi military official contradicts the claim of New York Times regarding resumption of USA and Iraq collaboration in fighting ISIS. Then proclaim of NYT is rejected.