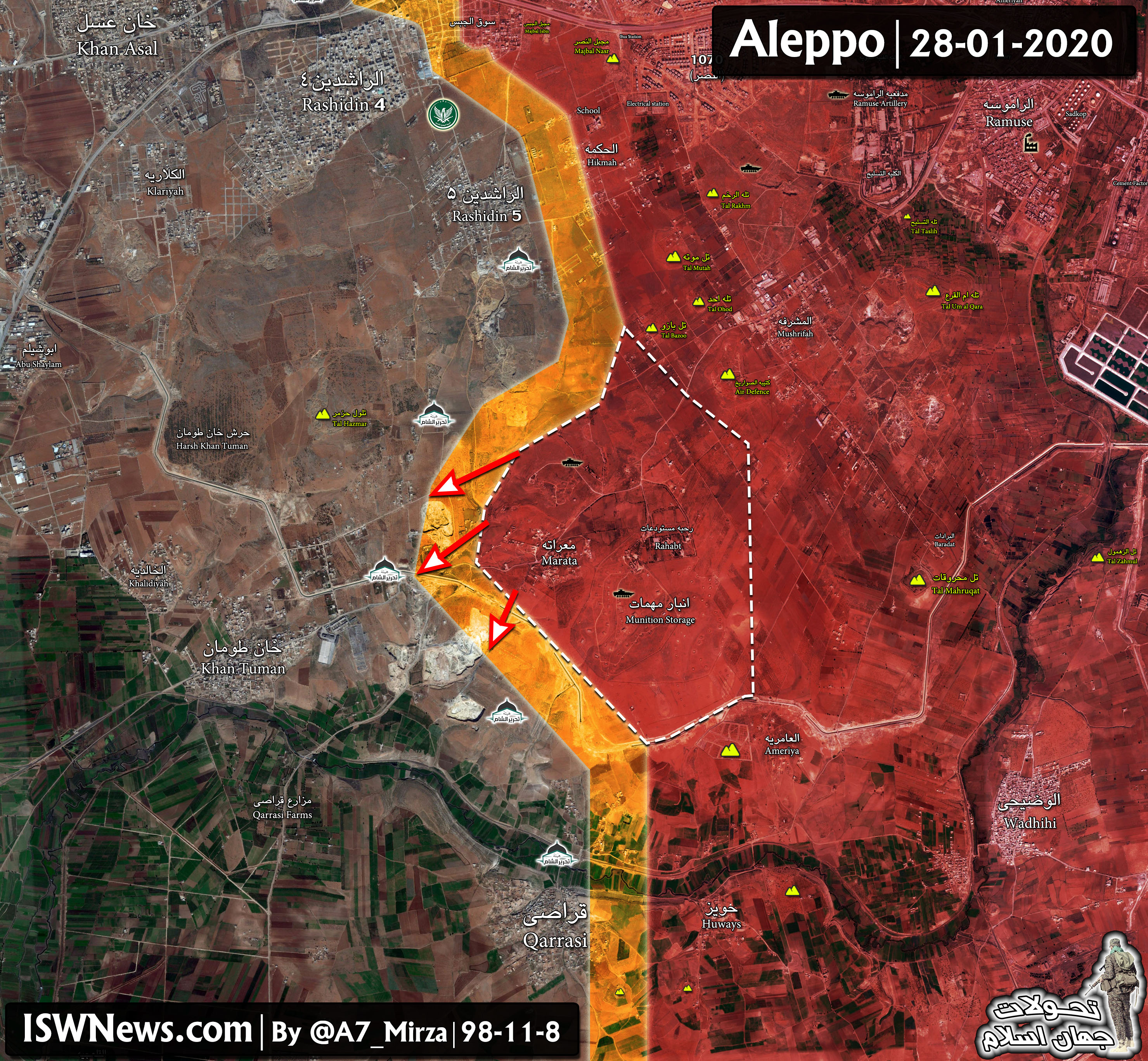 Engagements continuing in the region and upon any updates on the front, we will inform you.