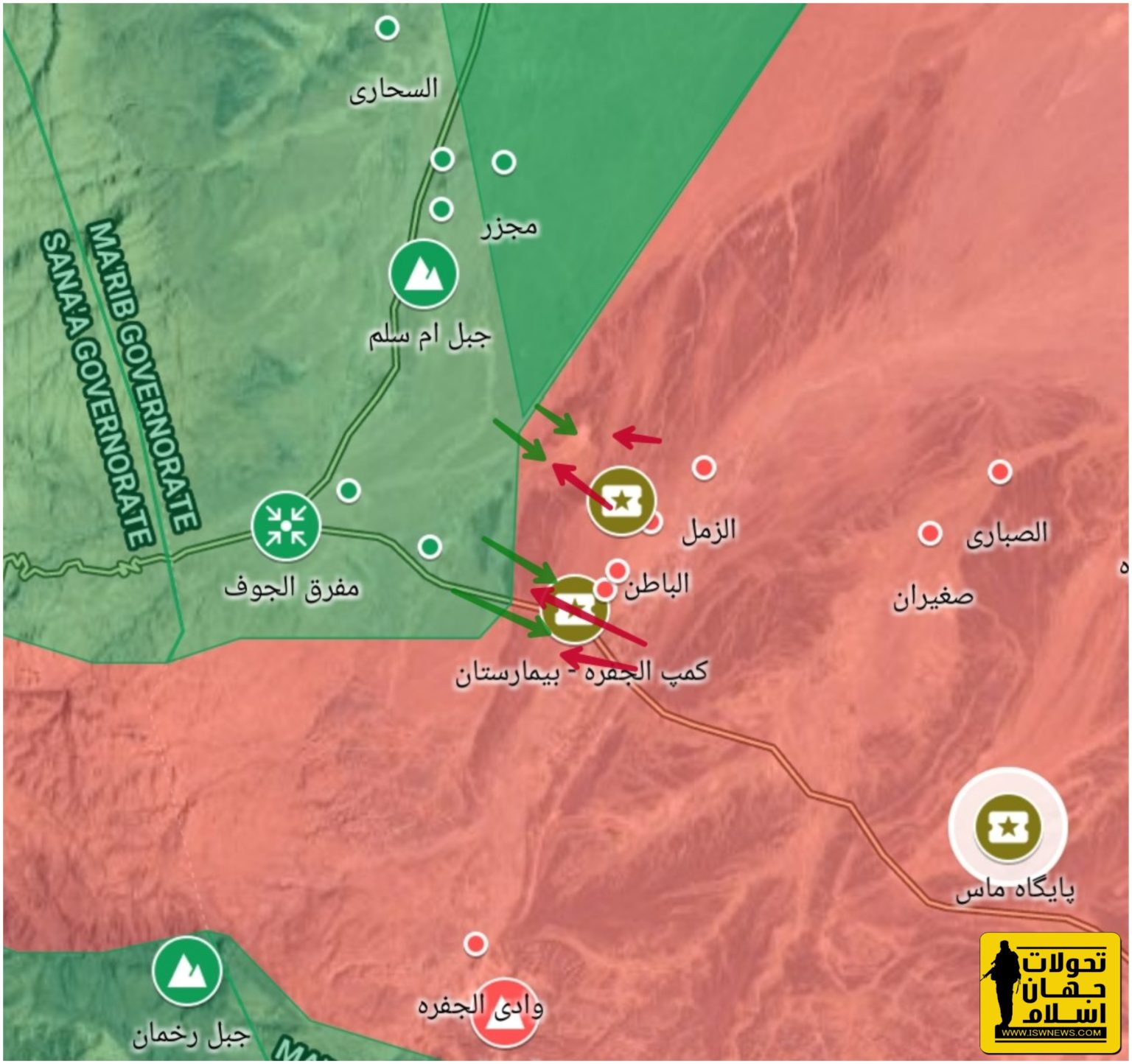 The latest news of the Marib, al-Jawf and Saadah fronts

1. Ansar Allah and Popular Committees advanced on Marib road and reached to Jufrah area.
Saudi coalition warplanes, bombed the forces of Mansour Hadi’s 133th Brigade while retreating from al-Jufrah.
This is not the first time that Saudi warplanes targeted the withdrawal of its forces and before this, has been happened in the north of Saadah and Hayran operations, too.
According to local sources, in this strike, 9 Hadi forces were killed and several other wounded.

2. It is said that Ansar Allah is negotiating with Jawf tribes for starting the operation of liberation of al-Hazm. Al-Hazm is the center of Jawf province and now is in the situation of pseudo-blockade by Ansar Allah.

3. Ansar Allah shot down a Saudi spy drone in the al-Sabba area, north of Malahit (north of the Saadah province). 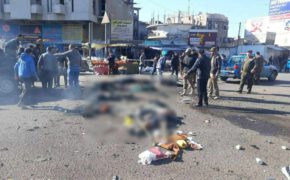