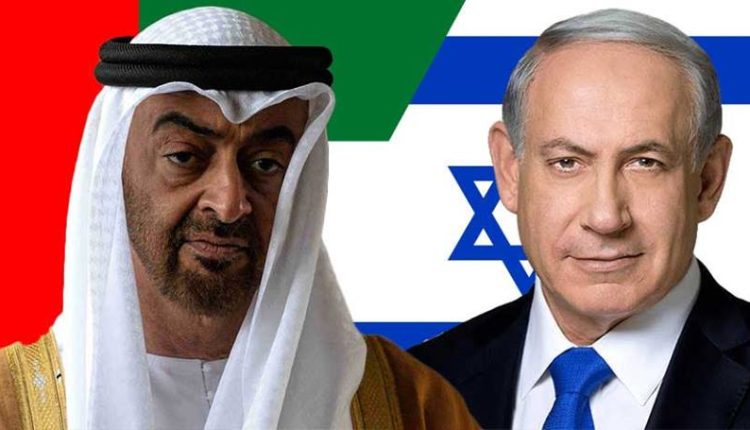 The Post: The meeting was orchestrated by UAE; Saudi and Egypt were informed. Very few Sudanese officials knew about it. Head of Al Jazeera office in Sudan related this meeting to meeting between Anwar Gargash, UAE FM from Khartoum, a few weeks ago.

One of Sudanese official told Washington Post that Burhan’s aim of the meeting is to lower the sanctions due to Sudan’s name in the list of state sponsors terror.

This news made people of Sudan, who are always supporting Palestine and Quds, angry.