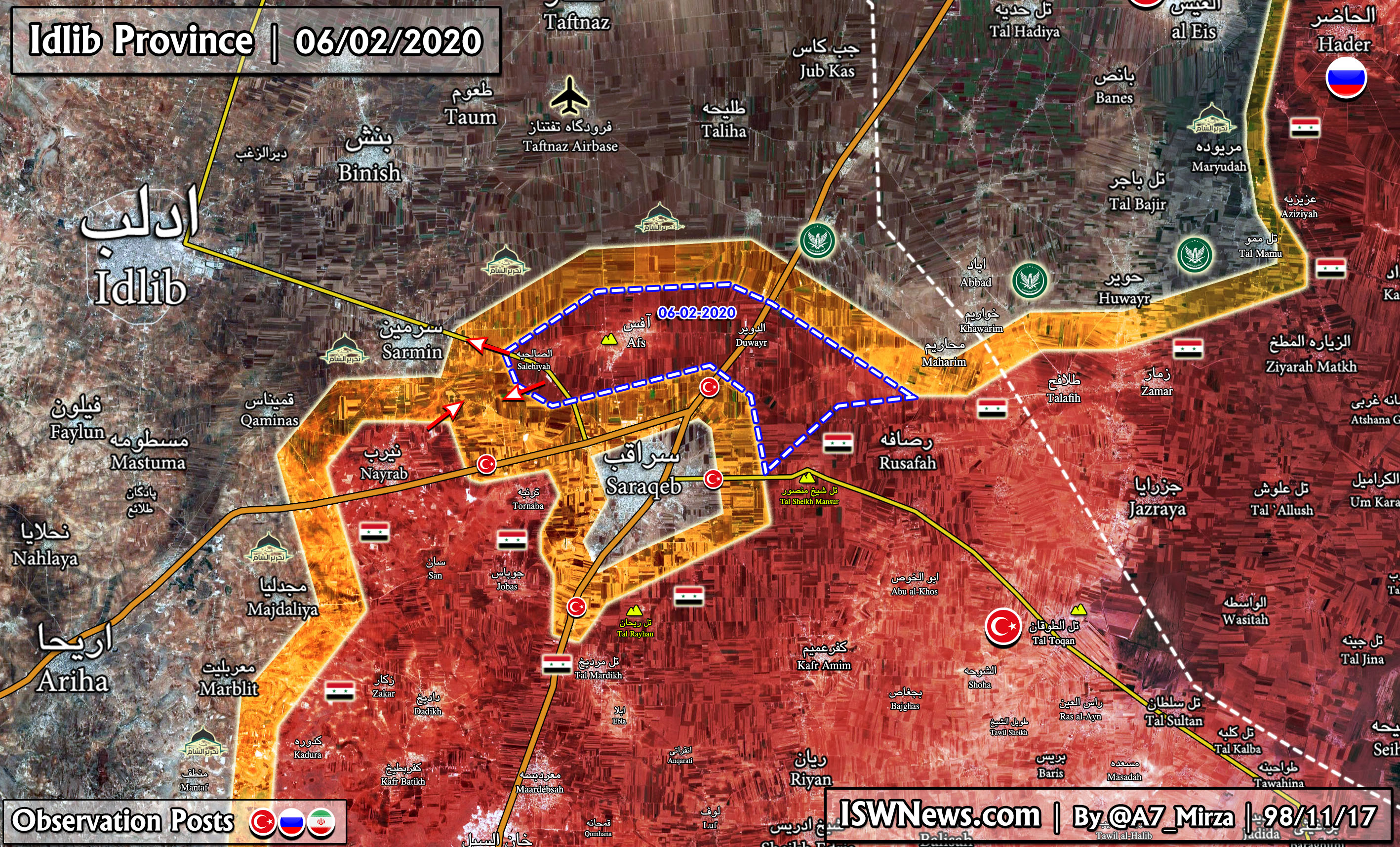 But the situation in southern Aleppo is very different! It seems with Erdogan’s order, terrorist groups appear to have focused more on Syrian army and Resistance forces advancements around Aleppo city, and any slight advance around Aleppo is met with heavy resistance and widespread suicide waves by Tahrir al-Sham terrorists.
Obviously, keeping the occupied areas around Aleppo city at least in the current situation is very important and valuable for Turkey, and the inactivity of the HTS forces in Idlib province and their focus around the city of Aleppo indicates this.