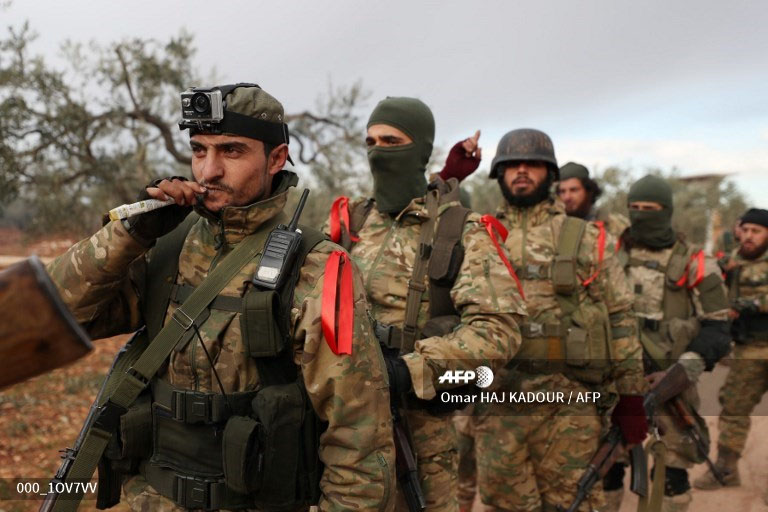 ISWNews Analysis Group: The Turkish Army has sent more than 1450 military vehicles and equipment into Syria since last week.

According to available evidence, Turkey has sent more than 1450 armored vehicles, tanks, personnel and military equipment into Idlib and Aleppo province. It should be noted that the number of Turkish troops currently deployed in the provinces of Idlib and Aleppo has reached to at least 6,000.

Also, according to pro-militant media, six Turkish troops were killed as a result of today’s retaliation attacks by the Syrian Army on the positions of militants in the Taftanaz airport in Idlib province. However, Turkish officials have reported the deaths of five Turkish troops.

The situation in the province of Idlib is very tense and negotiations between the Russian and Turkish delegations remain fruitless, and speculation over a joint operation by Turkish and terrorist forces on the Syrian Army positions continue.

The pictures you see are of new armored vehicles and equipment that Turkey has brought to Syria with its forces to support terrorists. After the terrorists’ repeated defeats in Idlib province, now with the arrival of Turkish aids, the militants are dreaming of reoccupying Saraqeb, Maarat al-Numan and, etc…!