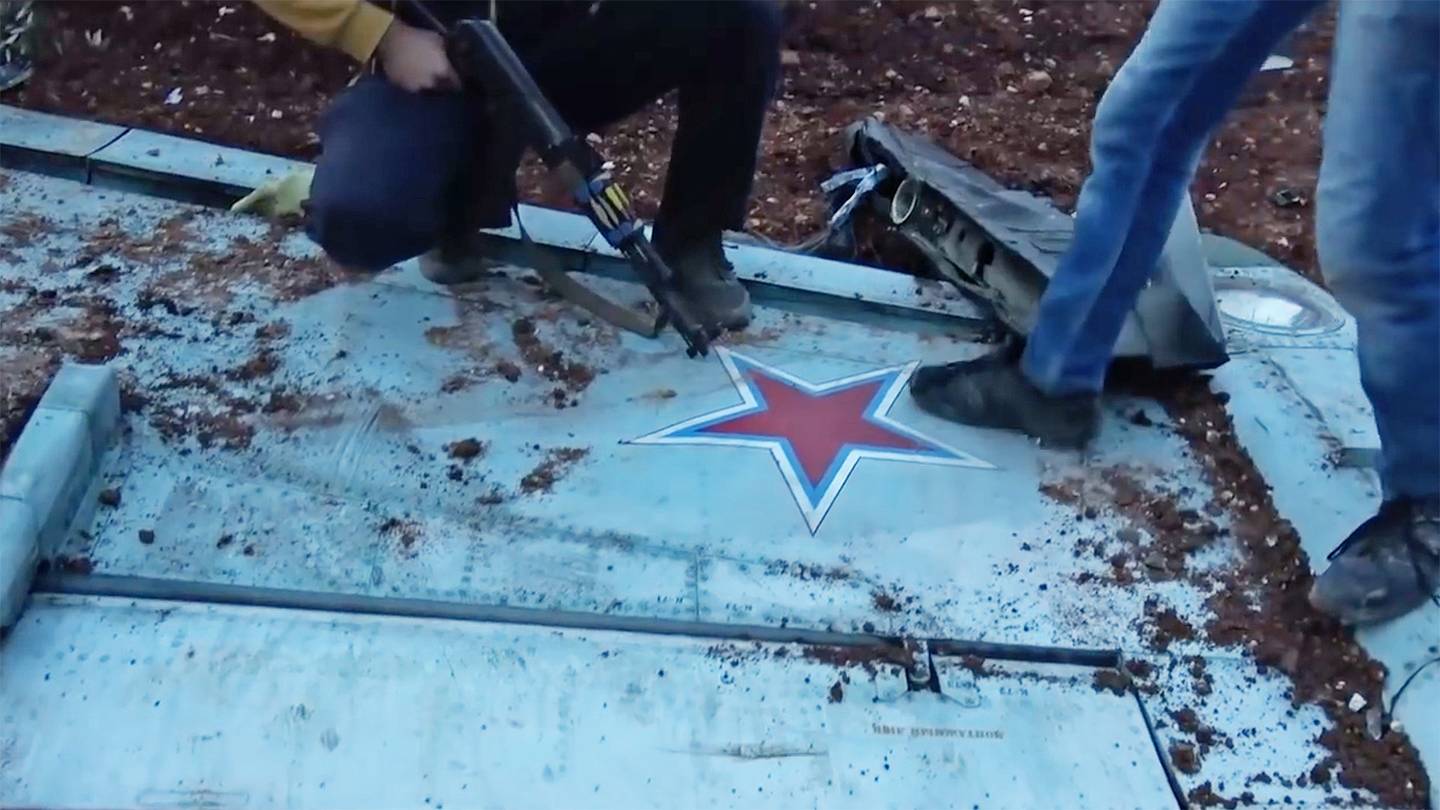 A video released by militia confirming the pilot’s death. Russia is trying to fetch the body from militia via Turkey.

It is rumored that the plane is shot down by a man portable anti aircraft missile and the pilot after ejection is killed in engagement with militia.

In recent days with increasing advances and operation in south of Aleppo and Idlib governorates, there are more sorties of Syrian and Russian planes flight specially over Saraqeb but using man portable anti aircraft missile is unlikely and the low level flight of the fighter can be the reason it was shot down using 23 mm… 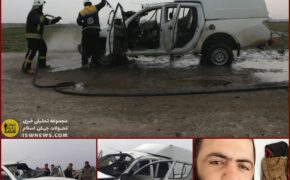 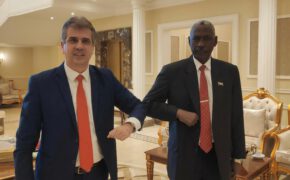 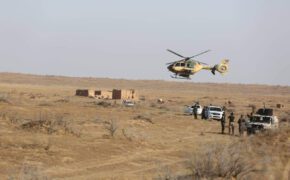 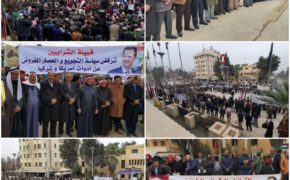