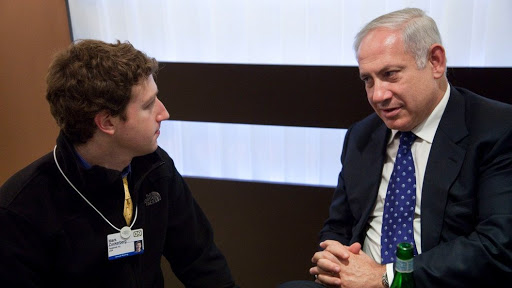 In this phone call, Netanyahu condemned Facebook for its negative influence on his supporters.
He asked Zuckerberg to try for a clean election. Zuckerberg answered to Netanyahu by promising him that his company is active in this field.

Netanyahu is alleged for corruption, power abuse and bribery and failed in the last two elections to form a cabinet. Polls show his absolute defeat in the next election of the regime.
In case of Netanyahu’s failure in the election, he will be wiped from the politics of the regime and may even spend some time behind the bars.