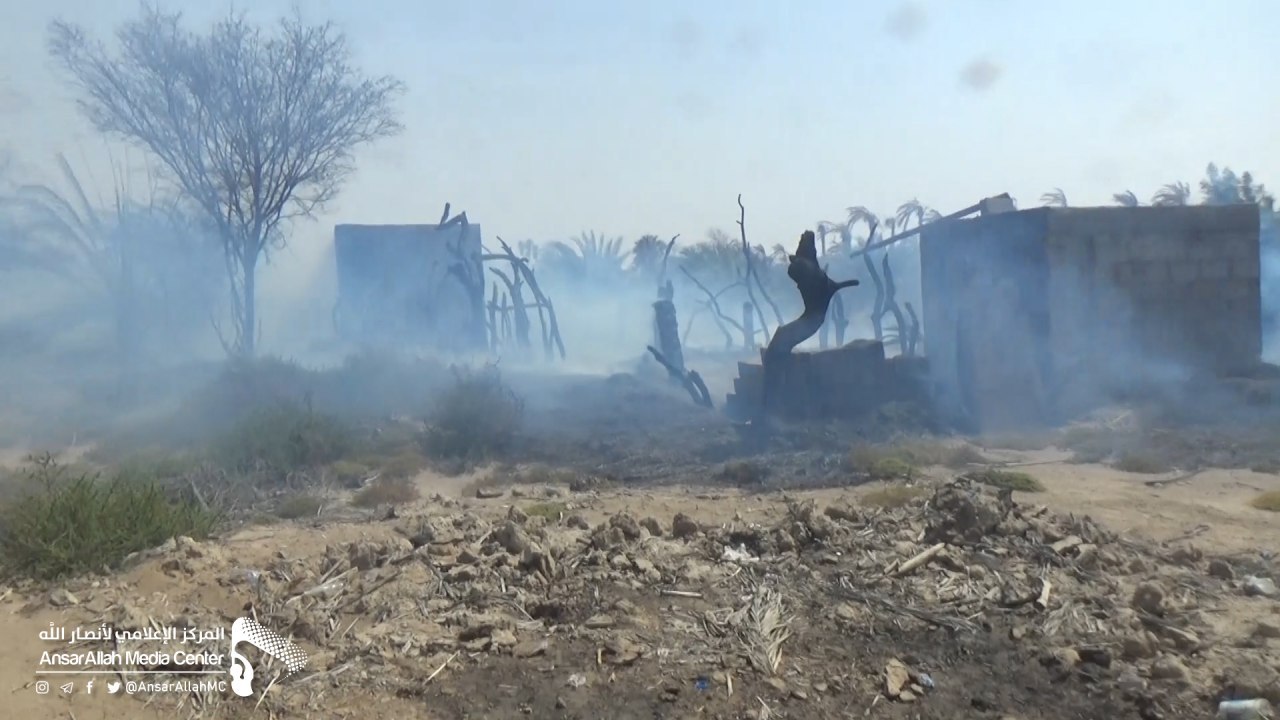 5. Aden:
Moein Abdolmalek prime minister of Mansour Hadi’s former administration, traveled to Riyadh for meeting with Saudi officials and Mansour Hadi. It’s said the main reason of his trip, is the failure of the Riyadh agreement.