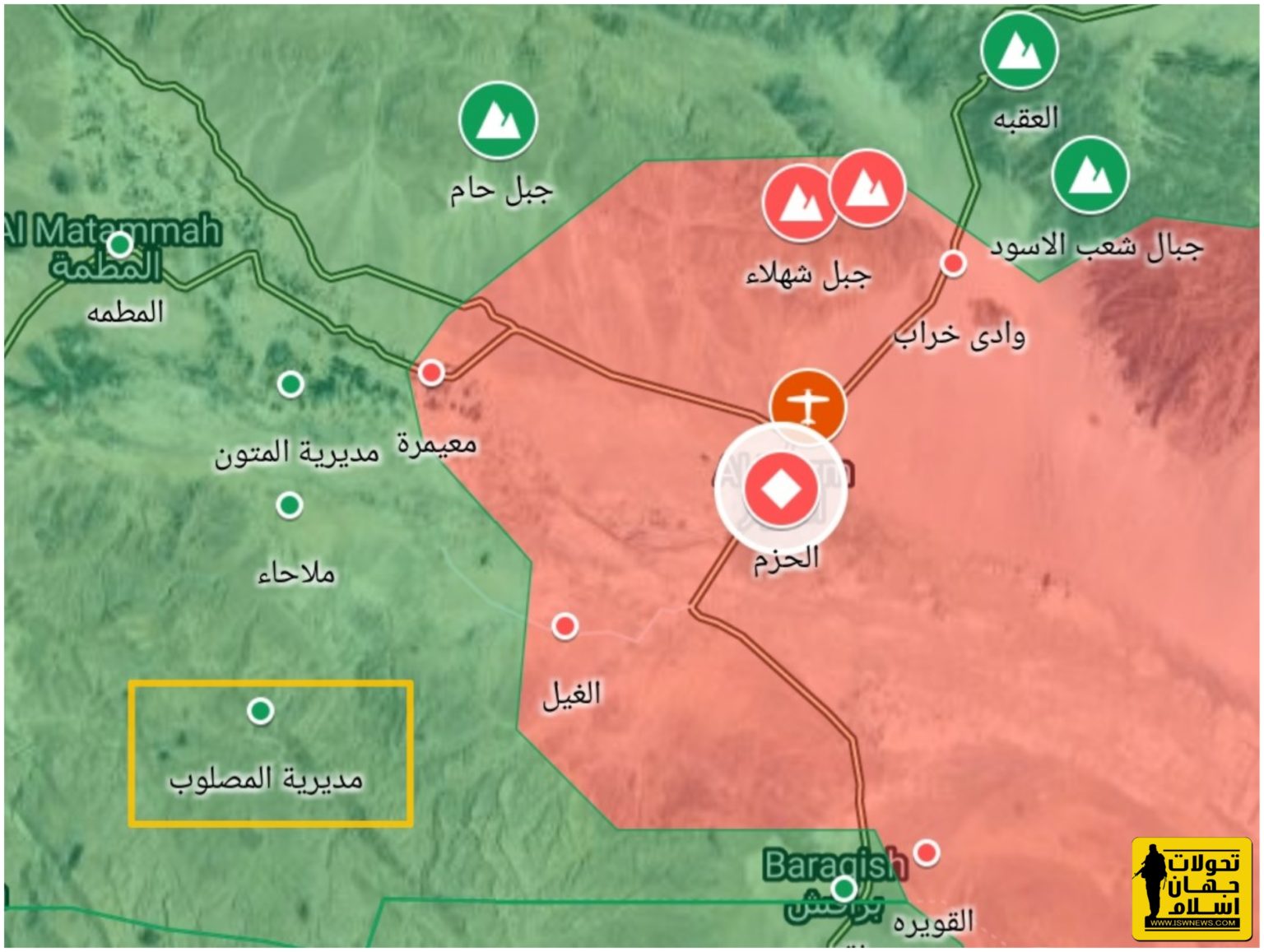 According to health ministry of Yemen rescue administration, due to last night airstrikes by Saudi coalition in Maslub district, more than 30 civilians were martyred and injured. Many of them are children and women.