Bashar al-Assad: The nose of the terrorism will be rubbed in the dirt! + Video 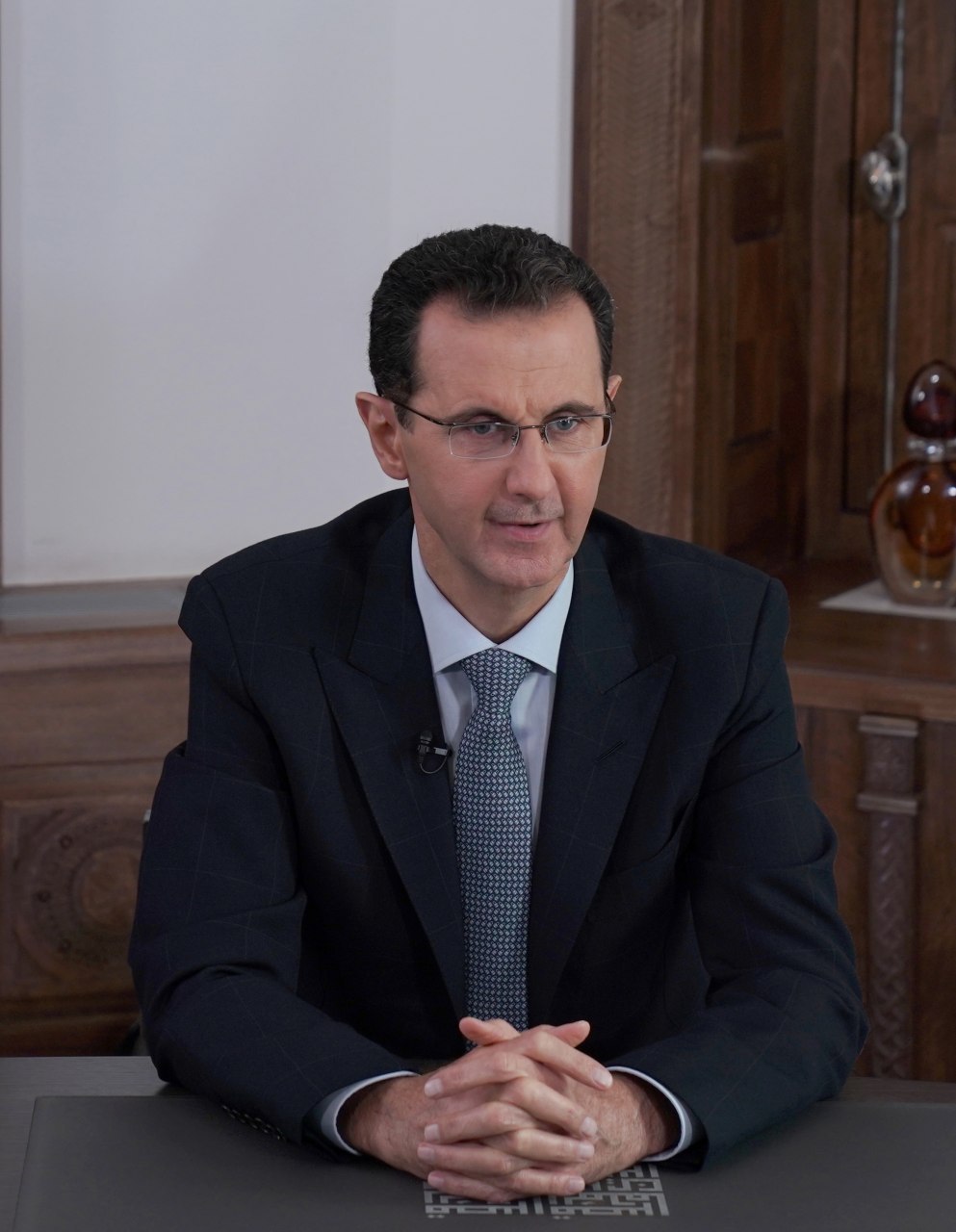 ISWNews Analysis Group: Syrian President Bashar al-Assad, while congratulating on the full liberation of Aleppo, emphasized the continuation of operations in northwest of Syria.

Syrian President Bashar al-Assad said the military will not give up until it achieves total victory “sooner or later” and the “complete victory” is in sight.

Summary of Bashar al-Assad’s remarks:
– With every mortar that fell in Aleppo, fears gone away and the desire to resist increased. With every martyr who fell to the ground, his spirit grew, his patriotic spirit and faith in the country deepened. In the real world of the original Aleppo, the historic Aleppo remained rooted and authentic.

– Years of barbaric bombing and tens of thousands of martyrs and orphans, mothers who lost sons and widows, years of siege without water and electricity and other essential services of life, wanted to get Aleppo to his knees.

– Aleppo will rise from ashes of war and once again will regain its economic position in Syria.

– Victory in this operation does not mean victory in war, but in the patriotic logic, victory came from the moment when resistance began and based on this logic, Aleppo and Syria have won.

– The operation for liberation of the outskirts of Aleppo and Idlib will continue regardless of the noises coming from the north; as the operation continues to liberate all Syrian territory and the complete defeat of the terrorists and the establishment of stability.

– I praise the brothers, friends and allies of Syria, they were shoulder to shoulder with the Army on the ground and in the air, and their blood was mixed with the blood of the Syrian Army and the soil of Aleppo was colored with their blood.