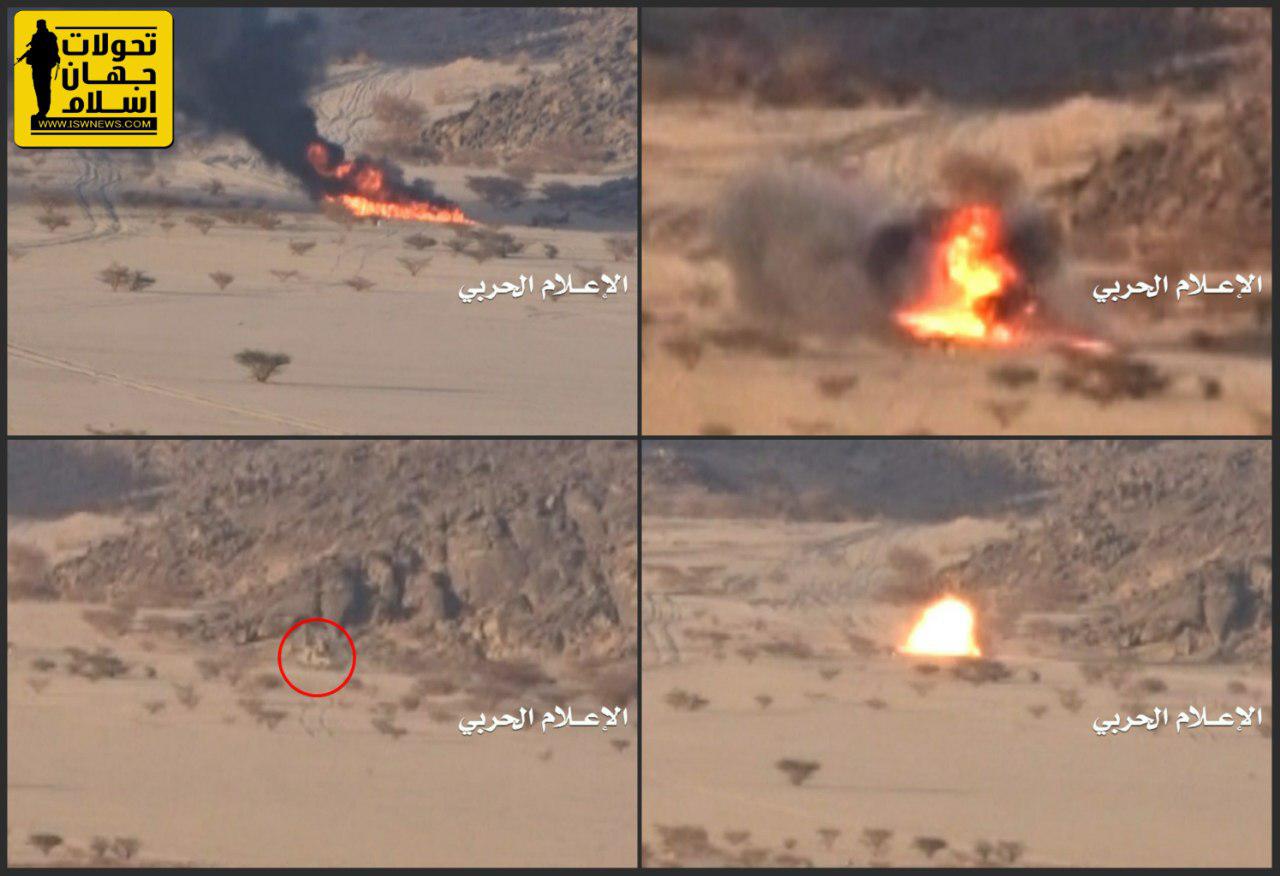 “Saudi Arabia and UAE are implementing their own plans in Yemen; Saudi Arabia looks greedily at north of Yemen and UAE at south of Yemen. UAE would want to have the harbor city of Aden a substitute for Dubai which failed.

Everybody from ISIS, al Qaeda, militia and other groups supported by Saudi and Emirates gathered in Aden.

If Emirates spend all their money to occupy Yemen, they will fail, it is unimaginable that a country whose history is merely 25 years to occupy a country with 3000 years of history.

Mansour Hadi and his allies have no national plan for Yemen.

“Ismail Ould Cheikh Ahmed” UN special envoy in Yemen, did not have any plan and solution of his own and what he offered was dictated by assaulting countries.

The war is imposed by Riyadh and Abu Dhabi and National Rescue Government is willing to stop it by negotiation with “Satan”.

We have not received any solution for Yemen’s crisis from Iran. Iran supports Yemen in politics and media.

We have not received any missile from Iran at all and what others say are lies.

National Rescue Government formed by AnsarAllah and National People’s Congress party is willing to end the crisis based on negotiations of Geneva and Oman but to surround to Saudi and Emirati aggressors is impossible.

The images show the Saudi Alliance forces attacked in Baqa` desert in Nijran.