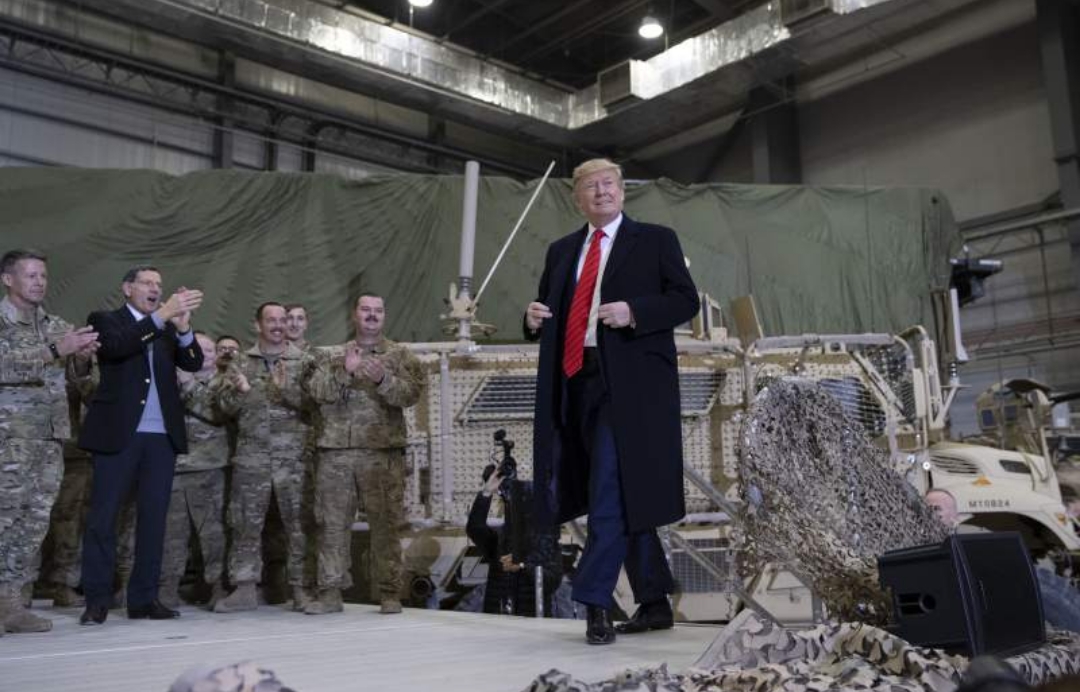 ISWNews Analysis Group: Sonny Leggett, US forces spokesperson in Afghanistan reported of starting to reduce number of forces in Afghanistan.

According to USA-Taliban agreement, US forces should decrease from 13 thousand to 8,600 troops in 135 days. In case Taliban obliges to the agreement, US will withdraw its forces completely in a 14 months period. US decision to decrease troops in Afghanistan happens while Afghanistan is experiencing political crisis and increasing tension between Ashraf Ghani and Abdullah Abdullah following Afghanistan election result was announced. In case two sides do not reach agreement, there is a high chance of civil war in Kabul and other towns.