Video: US airstrikes on Hashd al-Shaabi positions in Iraq 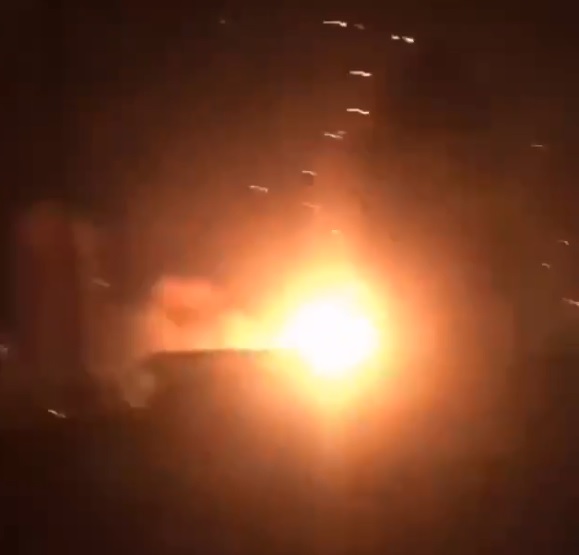 ISWNews Analysis Group: Last night, the US. warplanes bombed the positions of “Kataeb Hezbollah” and “Hashd al-Shaabi” in several locations, including Jurf al-Sakhr.

In addition to Jurf al-Sakhr, US warplanes have bombed an airport in Karbala as well as al-Bukamal (in eastern Syria) and areas in Salah al-Din province.
The US Department of Defense has claimed attacks on Iranian-backed positions.

According to a statement issued by the Joint Iraqi Operations Command in the US airstrikes, a total of 6 people were martyred (including 3 military personnel, 2 Babil province police and one worker at Karbala airport) and 12 people (6 military personnel, 2 police, 5 Hashd al-Shaabi 46th Brigade forces and one person at Karbala airport) were injured.

Iraqi resistance groups have condemned the attacks and it is likely that the American occupation positions in Iraq will be targeted by resistance in the coming hours.

Share it:
Iraq Iraq News ISWNews US US in Iraq