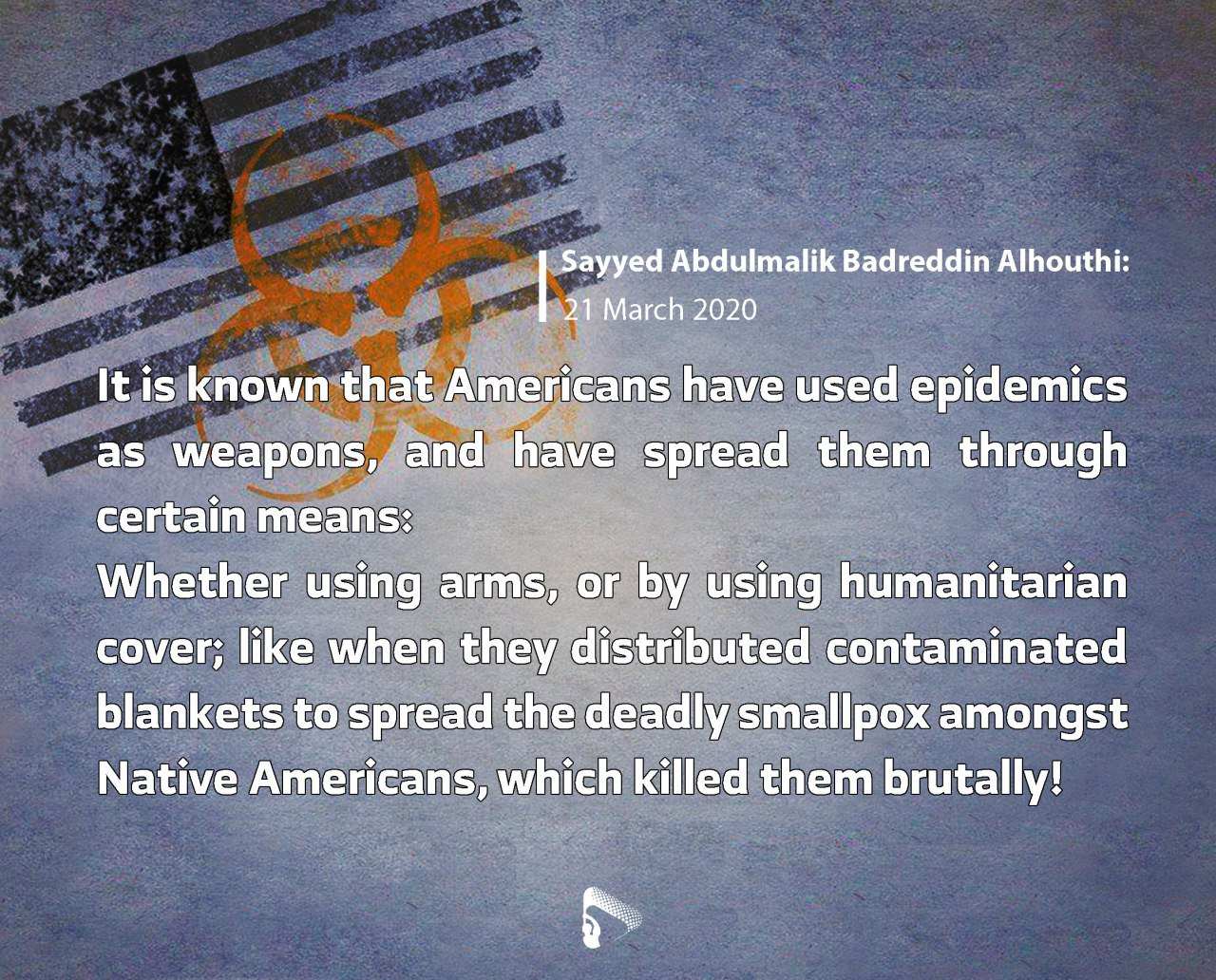 Marib:
Ansar Allah’s operation continue in eastern front and areas of Sirwah and Kufil base. Advances will be shown in map after stabilized.

Turki al-Maliki, Saudi coalition spokesman:
Saudi army air defense shot down several drones at Asir border, south of Saudi Arabia. Saudi media said the drones were flying toward Abha and Khamis Mushait.
This proclaim by Saudi media does not accompany any evidence and local sources did not report anything either.