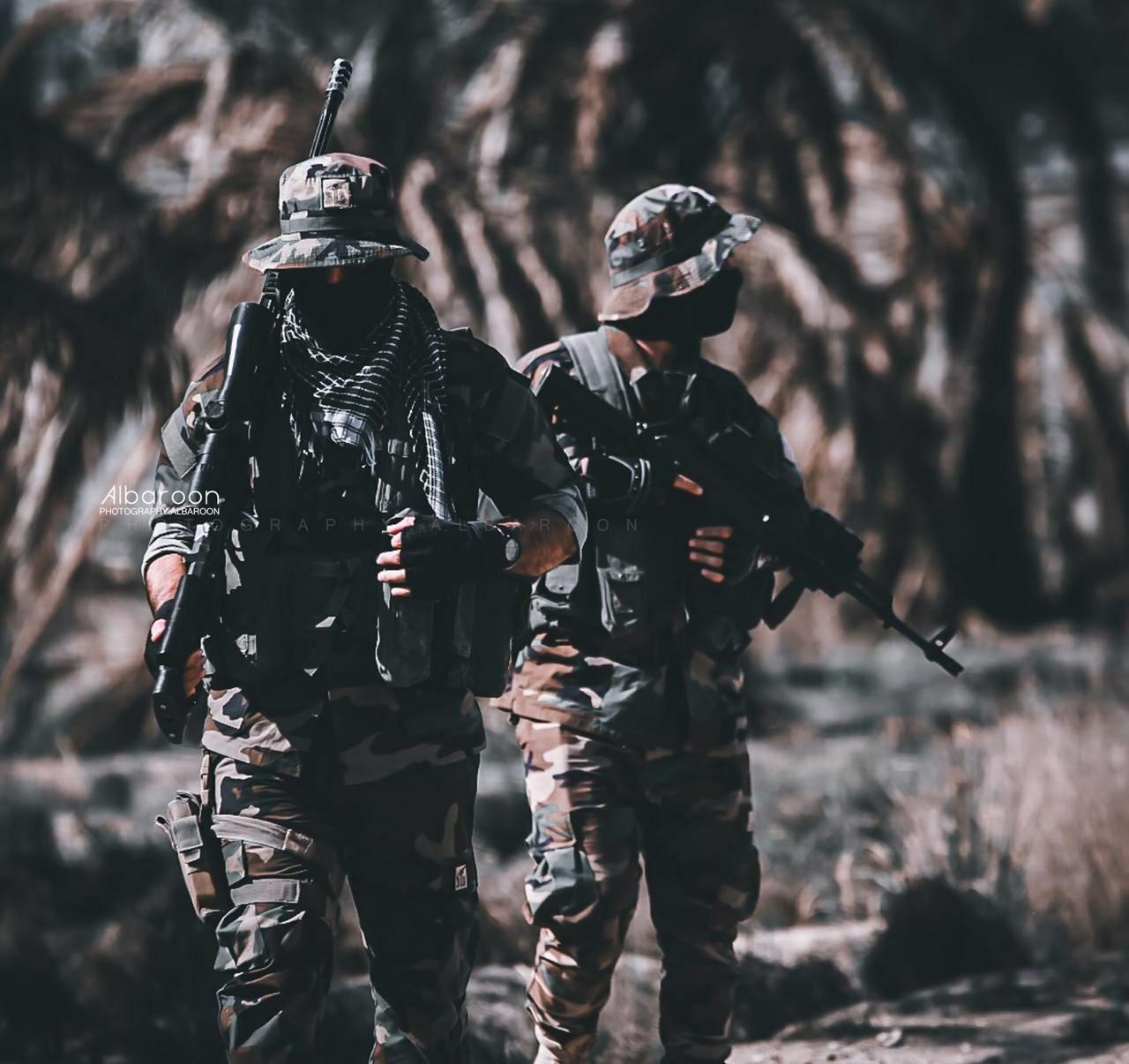 New York Times wrote a report yesterday about a plan by Pentagon to attack Kataib Hizbollah’s positions in Iraq extensively and this issue was reflected much in Iraqi and Iranian media.

In this report, NYT addressed several points including issuing the order to destroy Kataib Hizbollah, objection of Mark Esper and some army commanders with the plan and possibility of engagement with Iran.
In previous days, Kataib Hizbollah officials reported of US plan to attack resistance groups as well and threatened US by attacking their financial and military points.

Some comments regarding this issue:
1. Resistance groups and US confrontation is inevitable, since resistance groups such as Kataib Hizbollah, Asa’ib Ahl al-Haq, al-Nujaba, etc. are the main threat to US interests in Iraq and the region. In addition, Iraqis have not answered US for assassination of martyrs Abu Mahdi al-Muhandis and Qassem Soleimani. If Iraq’s resistance groups do not answer or postpone it, they should expect US heavier blows and Iraq’s major retreats in politics and its sovereignty.
The US Embassy in Iraq has also issued a statement saying that US officials in Baghdad and Erbil should leave Iraq because of coronavirus outbreak. Perhaps the reason for this order is to keep American diplomats and politicians away from the Iraqi groups counterattacks.

2. US has so far emptied bases al-Qaem (Al Anbar province) and Qayyarah (south of Mosul) and it seems they evacuate bases K1, Bismaya and Taji, and Mosul palace, but these transportations do not mean leaving since the forces simply moved to Ain al Assad and Erbil bases and didn’t leave Iraq. It can be said that US is merely moving their forces from more vulnerable points to more fortified bases.
In the same sense, US embassy in Iraq issued a statement that American employees should leave Iraq due to coronavirus pandemic, according to foreign affairs ministry. Maybe it is to remove American diplomats from reach of resistance groups retaliation attacks.

3. US coup plan to be implemented by general Abdul Wahhab al-Saedi (deputy chief of anti terrorism department) was revealed by Adil Abdul-Mahdi and martyr Qassem Soleimani and he was fired from that position and moved to defense ministry.
Coups and color revolutions in countries were carried out using betraying members of the same country usually in security departments. So the possibility still remains open.


In any case, possibility of coup, military operation against Hashad Sha’abi or any other scenario exists in Iraq. But revealing such plan by NYT might be part of US psychological warfare.