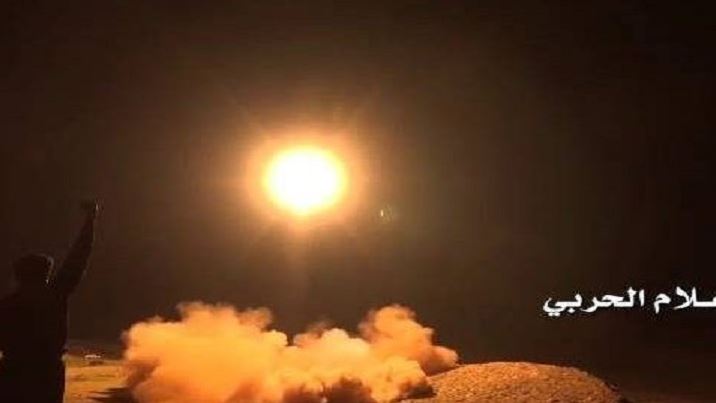 Probably missile or drone attack by Ansar Allah to Riyadh and Jizan is an answer to Saudi coalition continuous airstrikes in the form of “chasing the aggressor” in Ansar Allah’s air defense strategy.

Saudi coalition has not obliged by the so called ceasefire and airstrikes to AnsarAllah’s area sush as Salif, al Jawf and Marib are still continuing.
Reducing coalition airstrikes and Ansar Allah ceasefire were preconditions of the negotiations which are put aside tonight.
Now we should look at Marib…