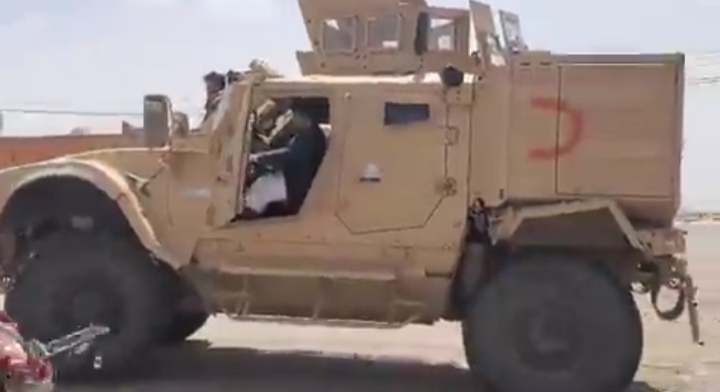 This symbolic move not only shows Saudi coalition humiliating defeat but also shows the victory of faith and military tactics over evil high-tech equipment if the West.
Saudi Arabia and UAE bought more than 900 Oshkosh M-ATV in 2016 from USA for war against Yemen. The Oshkosh M-ATV costs 470 thousand dollars a unit.