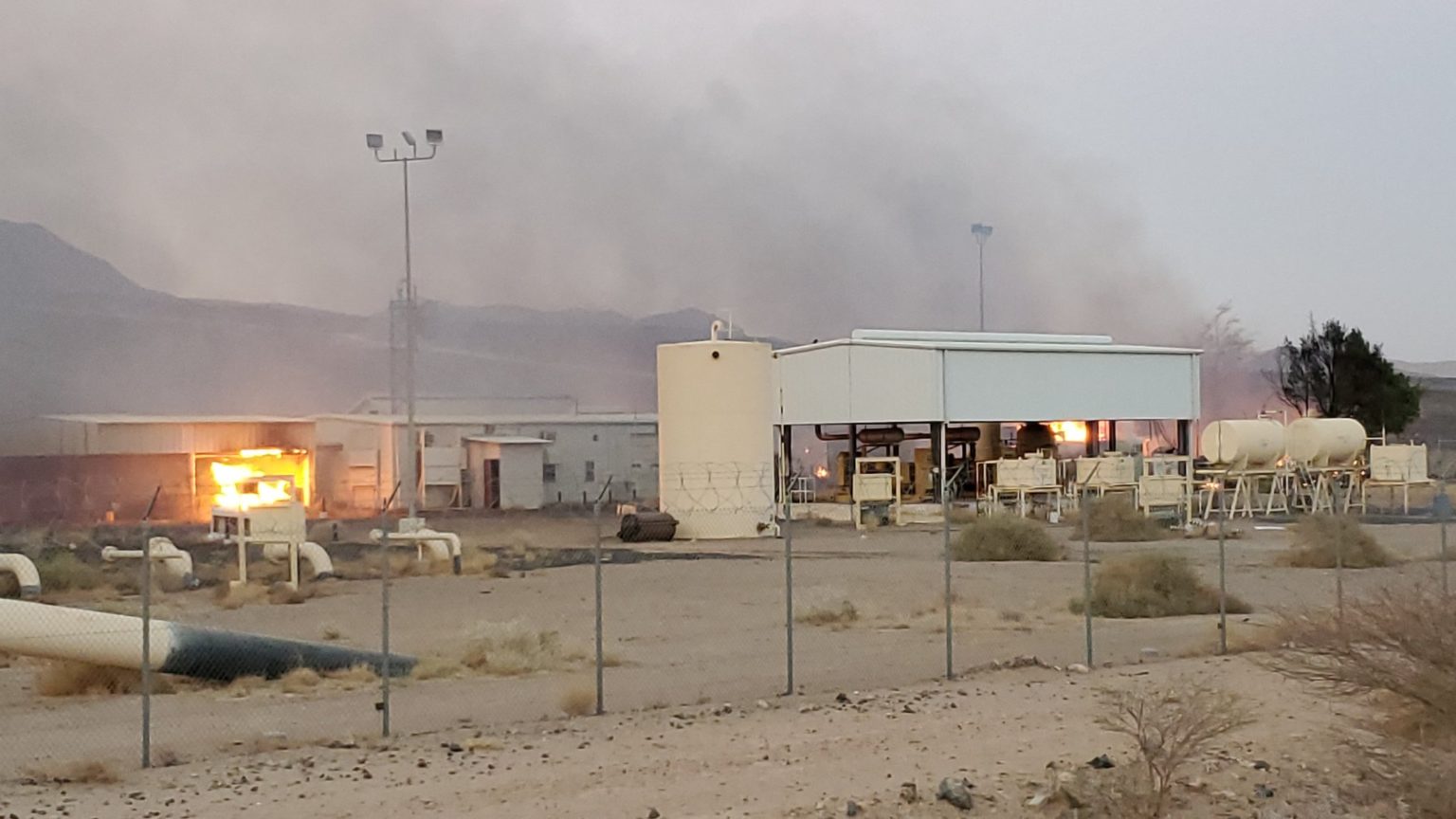 In this incident, general al-Zifani (commander of 310th division), general al-Shahari, general al-Masuri were killed and general al-Jamaei (commander of 72nd infantry division) and some forces were injured.
Some news sources claimed it was a missile attack by Ansar Allah and reported of imminent retreat of Mansoor Hadi forces since the commander of the area is killed.
Kufil oil station pumps oil to Safer refinery lays on east of Kufil base.