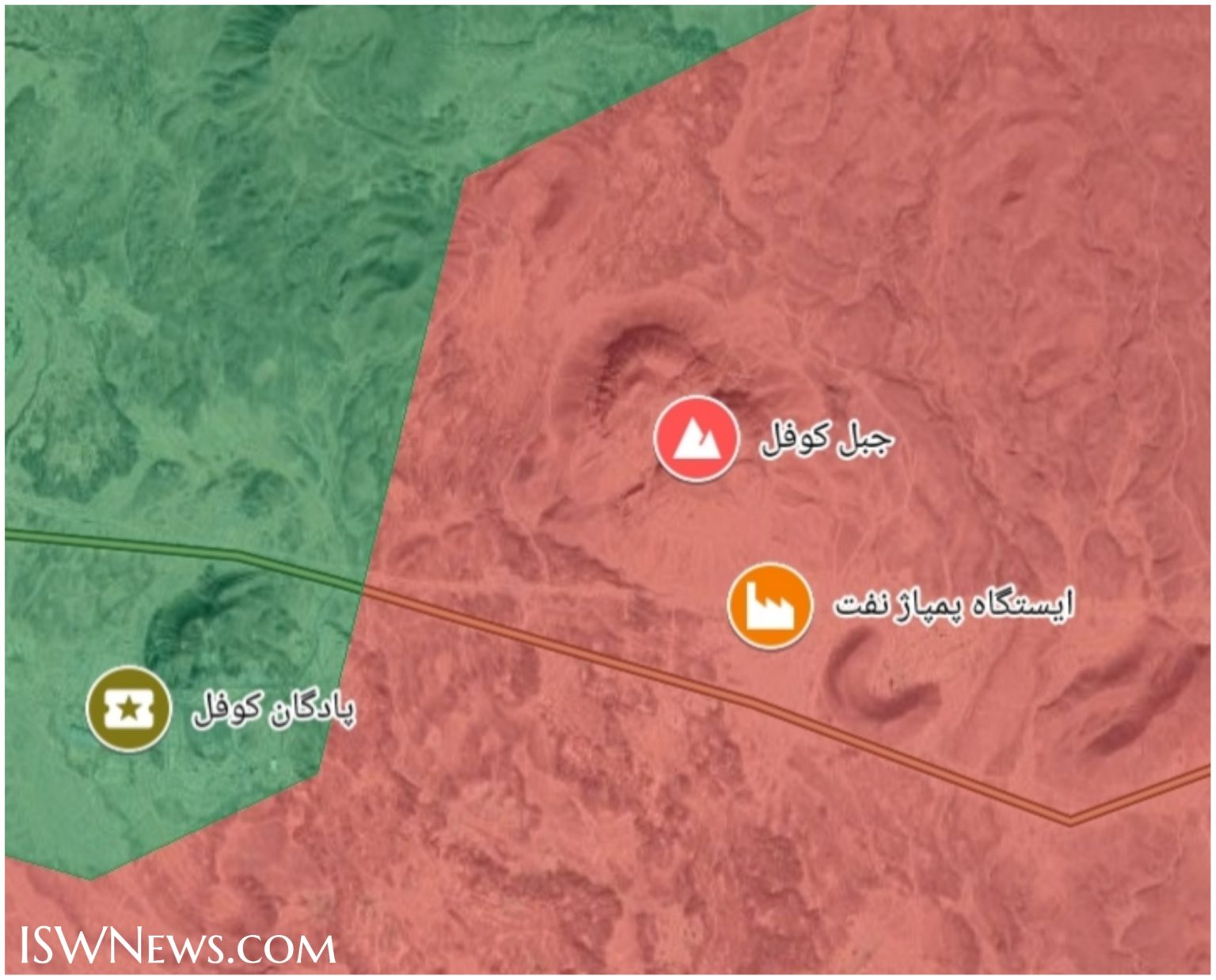 The attack was done by Saudi coalition warbirds by mistake which resulted in death of some commanders and forces of Mansoor Hadi. Some coalition media accused Ansar Allah for the attack.
The exact number of casualties has not been officially reported yet, the news by some other media are not reliable.