Ceasefire in Yemen under shadow of war 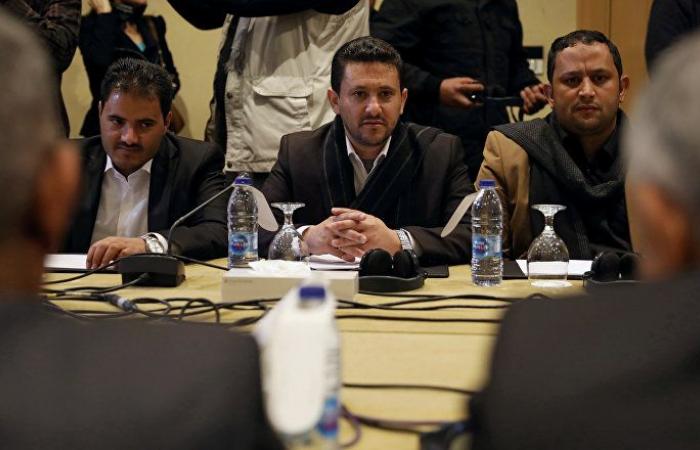 According to Turki al-Maliki, Saudi coalition spokesperson, the ceasefire starts from Thursday and if Houthis (AnsarAllah) participate in the negotiations, it can be extended and even an opportunity to achieve full ceasefire in Yemen.

Ansar Allah officials reported to talk with Martin Griffiths, UN special envoy, regarding it. Ansar Allah proposed its plan in three axes:
1. Finishing the war and starting ceasefire.
2. Lifting the all aspect and inhumane sanctions and siege against Yemen.
3. The future of Yemen politics, including dependency, lack of interference of security council countries in Yemen’s affairs until Yemenis reach agreement.

Saudi coalition ceasefire was announced while Ansar Allah’s positions in al Jawf and Baydha provinces were severely attacked. Is this time a real ceasefire?