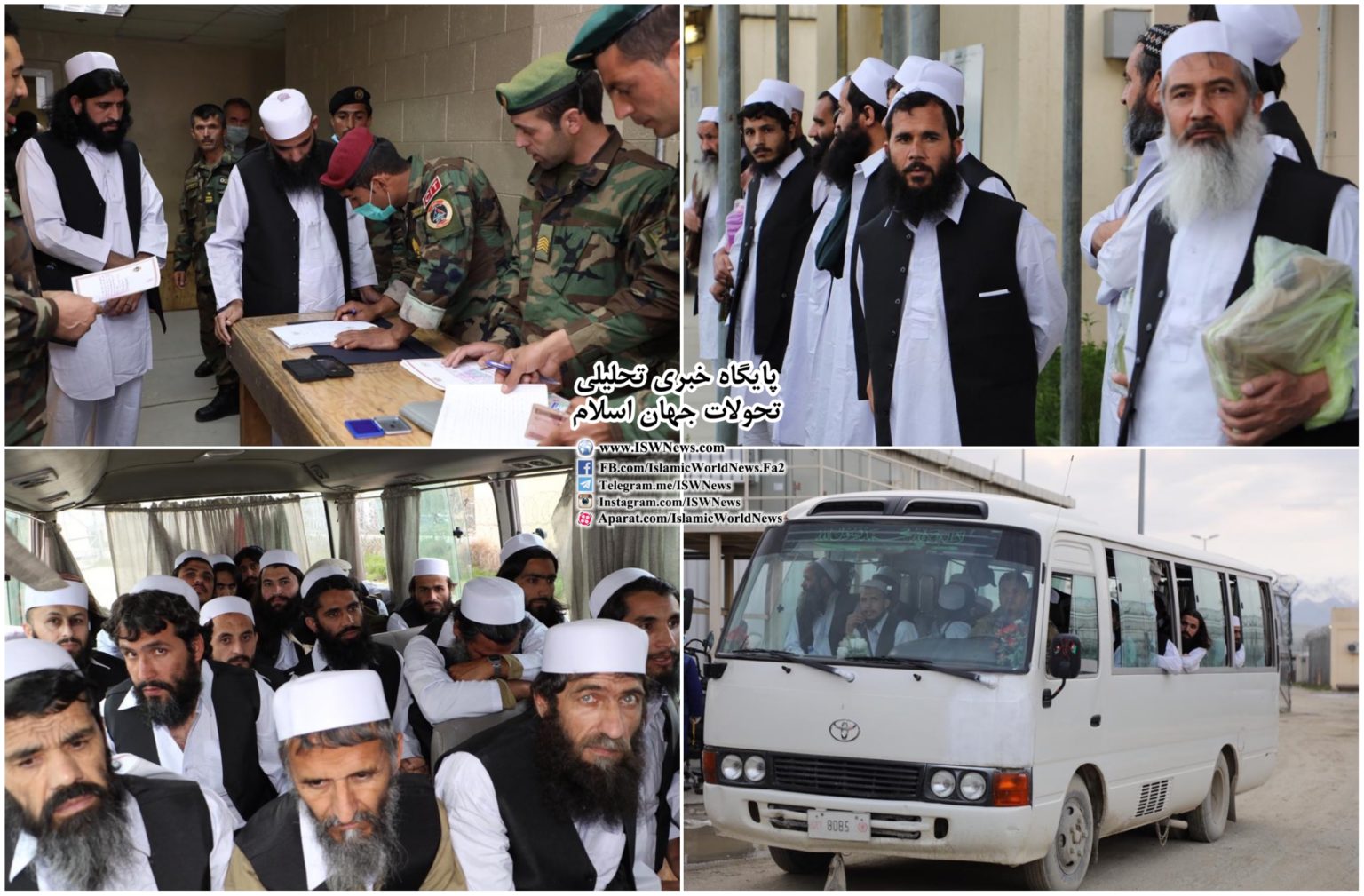 Following the releasing of 200 Taliban captives by Ashraf Ghani government in line with the peace agreement and the prevention from Corona disease, Taliban claimed that the reason of releasing the captives is unclear and isn’t within the framework of peace agreement with the US.

Jawid Faisal the national security council spokesman said in this regard:
200 prisoners that had been presented to government by Taliban in a list, were released.They have vowed that never return to the battlefield.

The Islamic Republic of Afghanistan government has received the same assurance from this group leadership in Doha.