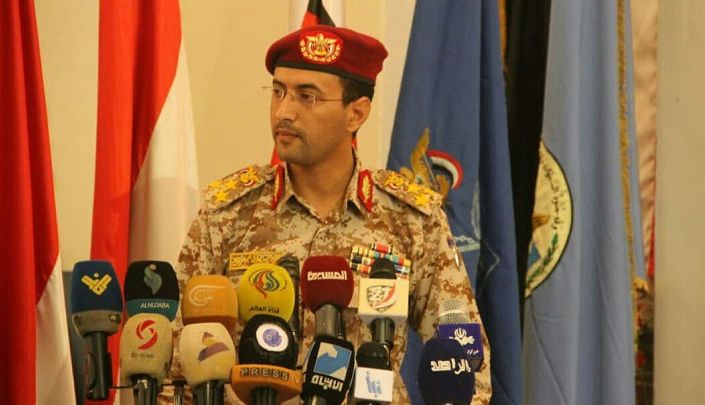 Latest news from the Marib, Hudaydah and al-Baydah fronts

1. Yemeni armed forces spokesman:
– “Our forces repelled two enemy attacks on our positions in the Khab and Al Shaaf districts in Al Jawf province and Sarwah in Marib province. During these clashes, enemy received heavy casualties and damages, and enemy’s fighters bombed different areas in the Marib and Al Jawf provinces seven times.
– Saudi coalition fighters carried out 25 airstrikes in the past 12 hours on Marib province. The enemy will see the consequences of the escalation of its attacks and stupidity.”

3. Al Hudaydah:
During past 24 hours, Saudi coalition forces have violated the ceasefire 166 times in this province.

4. Al Baydha:
Ansar Allah, with recapturing the Al-Hammah and Al Kharabah, succeeded to repel the Saud- led coalition forces attacks and recapture the lost regions in the Qaniah front.