Operation against ISIS in Kirkuk, Sinjar and Anbar 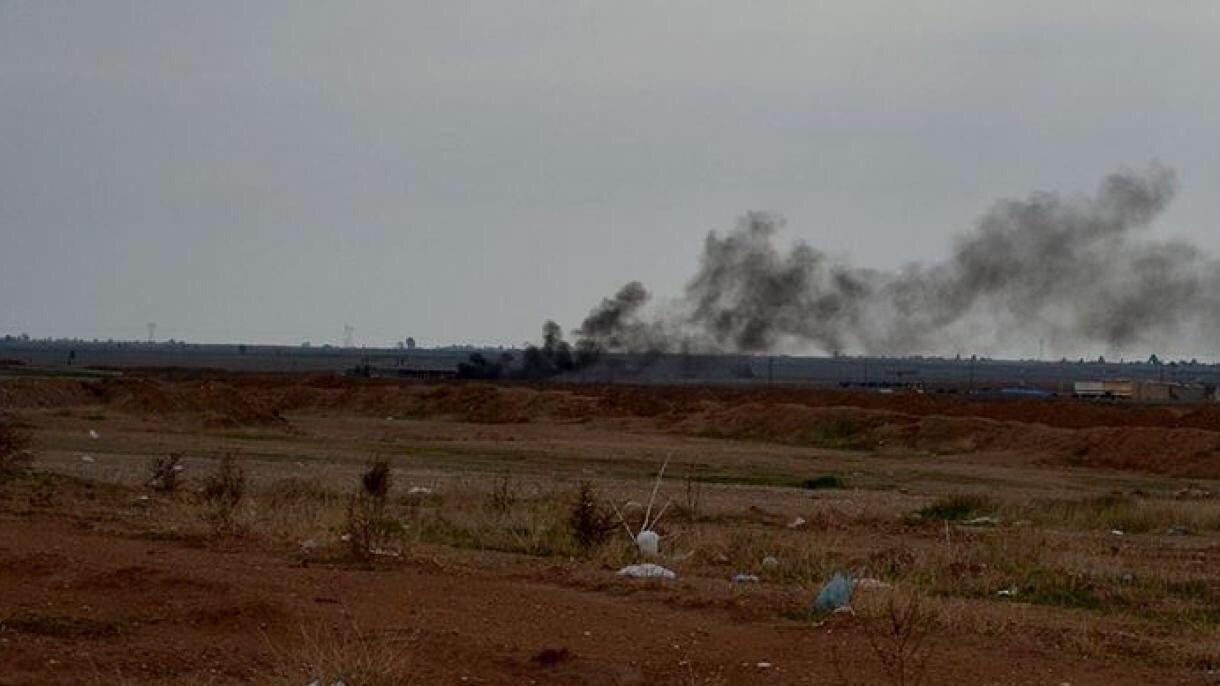 ISWNews Analysis Group: Sa’ad Harbiah the commander operation in south of Kirkuk announced the start of a new operation against the ISIS terrorists in this region.

Harbiah added: In this operation which took place near of Wadi Shai village in south of Kirkuk, 23 ISIS terrorists were killed and an Iraqi soldier martyred. These operations happening while in the past days the ISIS against Iraqi forces in different provinces have increased

Furthermore according to security sources, the Iraqi forces in Al-Anbar Operation managed to discover and destroy one of the ISIS storage hideouts in operational regions.