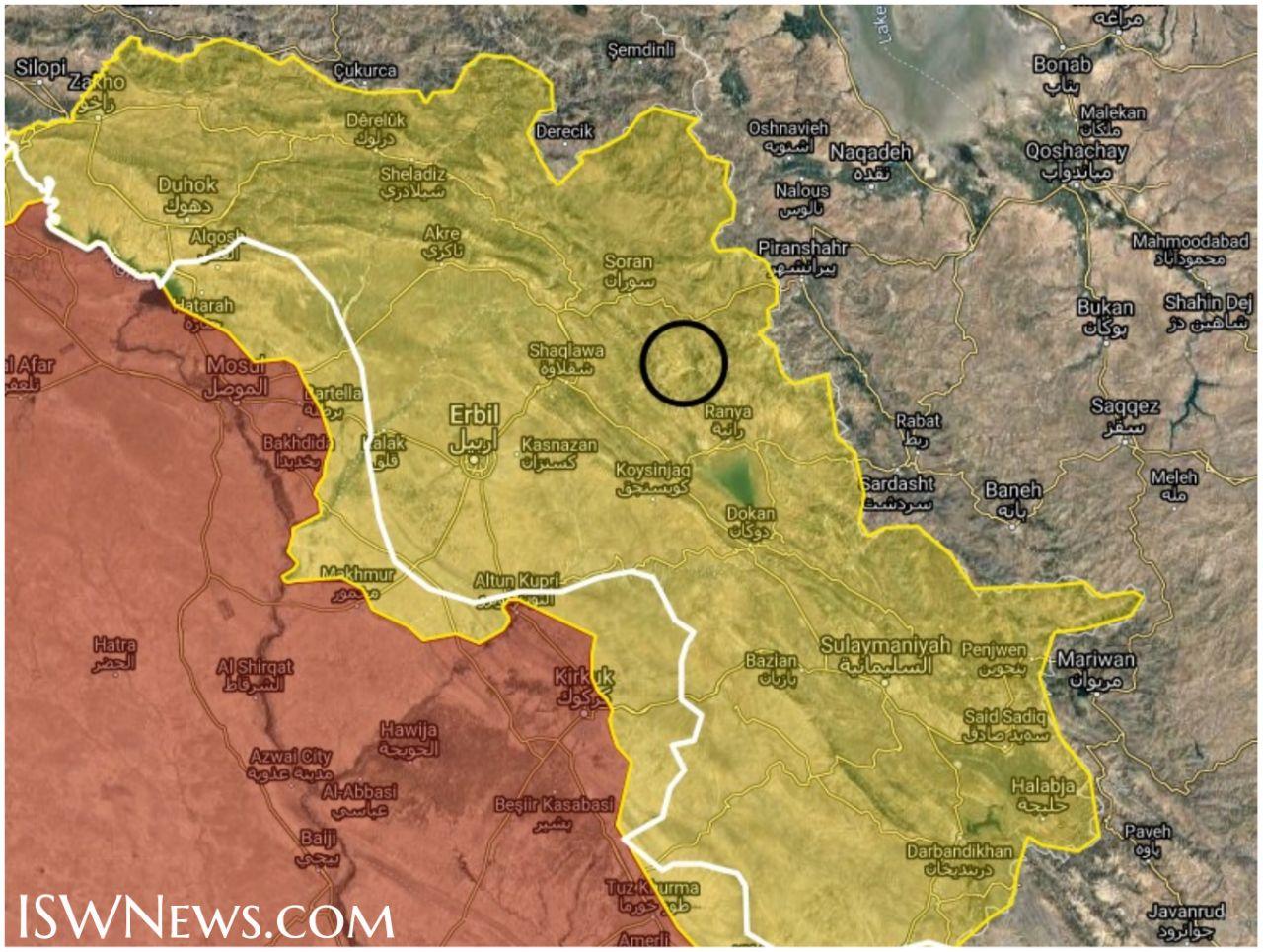 ISWNews Analysis Group: Hours ago, Turkish aircraft bombed the mountains of the Varte and Rawanduz in northeast of Erbil several times. These attacks are done while the mentioned regions had been targeted by Turkish army also in the last night

According to local sources, during Turkish airstrikes one of the PKK bases in this area was destroyed and 8 members of this group were killed.

The Varte region is one of the areas that until past month and before sending troops by ruling parties (The ruling party of the Kurdistan Democratic Party and the Patriotic Union of Kurdistan) in Kurdistan region, was completely under PKK control.