Dispatching the Turkey-backed forces from northern regions to Idlib 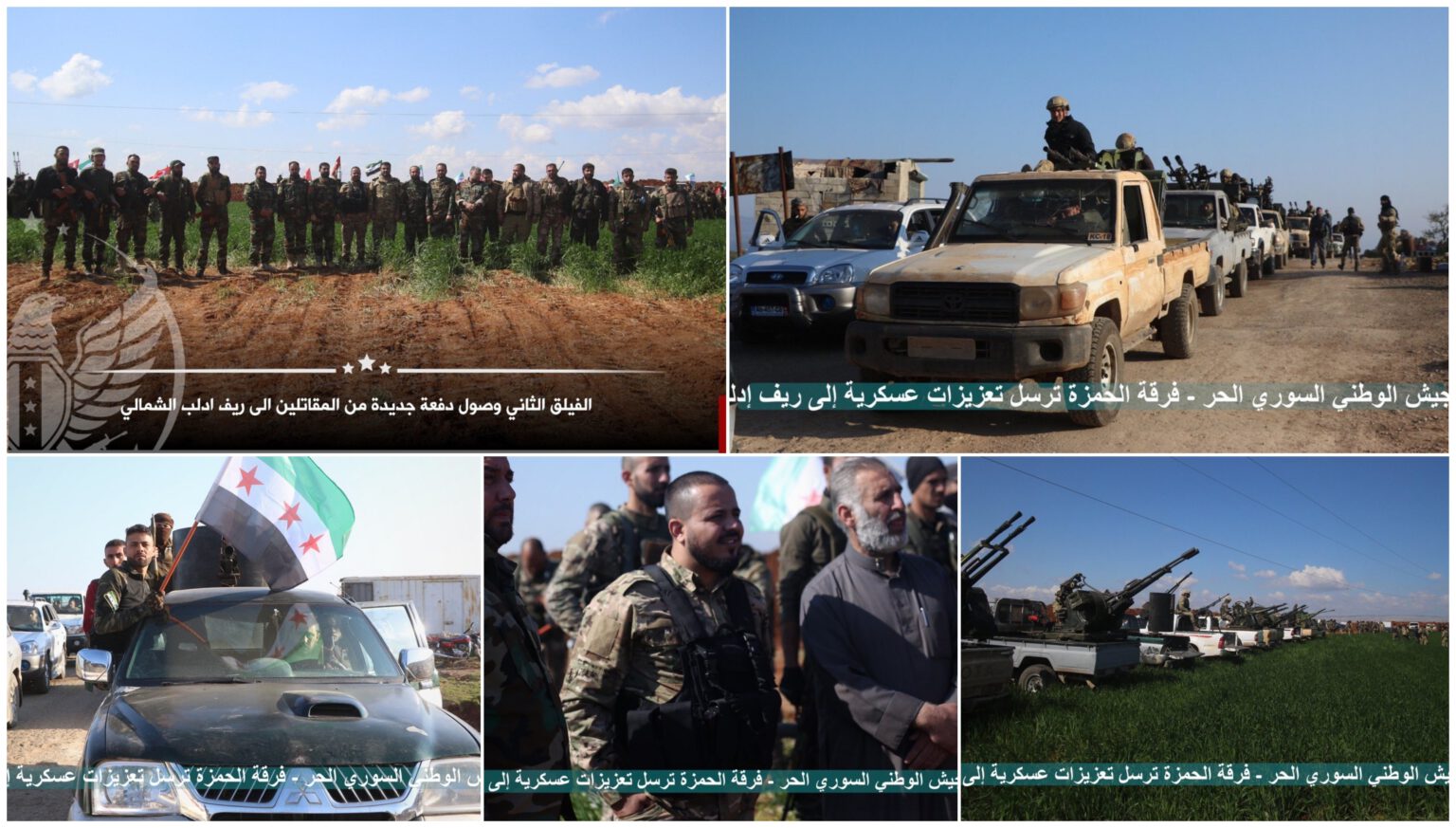 ISWNews Analysis Group: The Turkish army has dispatched the convoys of forces called “Syrian National Army” troops from the northern parts of Syria to the Idlib.

It’s said that Turkey is doing this in an effort to open the M4 highway and implementing the agreement with Russia.
After the Turkey-Russia agreement about the ceasefire in Idlib, Tahrir Al Sham and other extremist groups in Idlib in the cover of civilians are blocking the M4 highway and attacking scatterly on joint patrol convoys.

The Turkish army has used force in confronting with these actions and so far, has done firing the tear gas, sonic bomb and air firing in several steps.

If Turkey fails in controlling the armed groups in Idlib that are supported by this country, the current ceasefire agreement will surely has a same fate to the previous agreements in Idlib, and the new military operation of the Syrian army and its allies in the region will be inevitable.