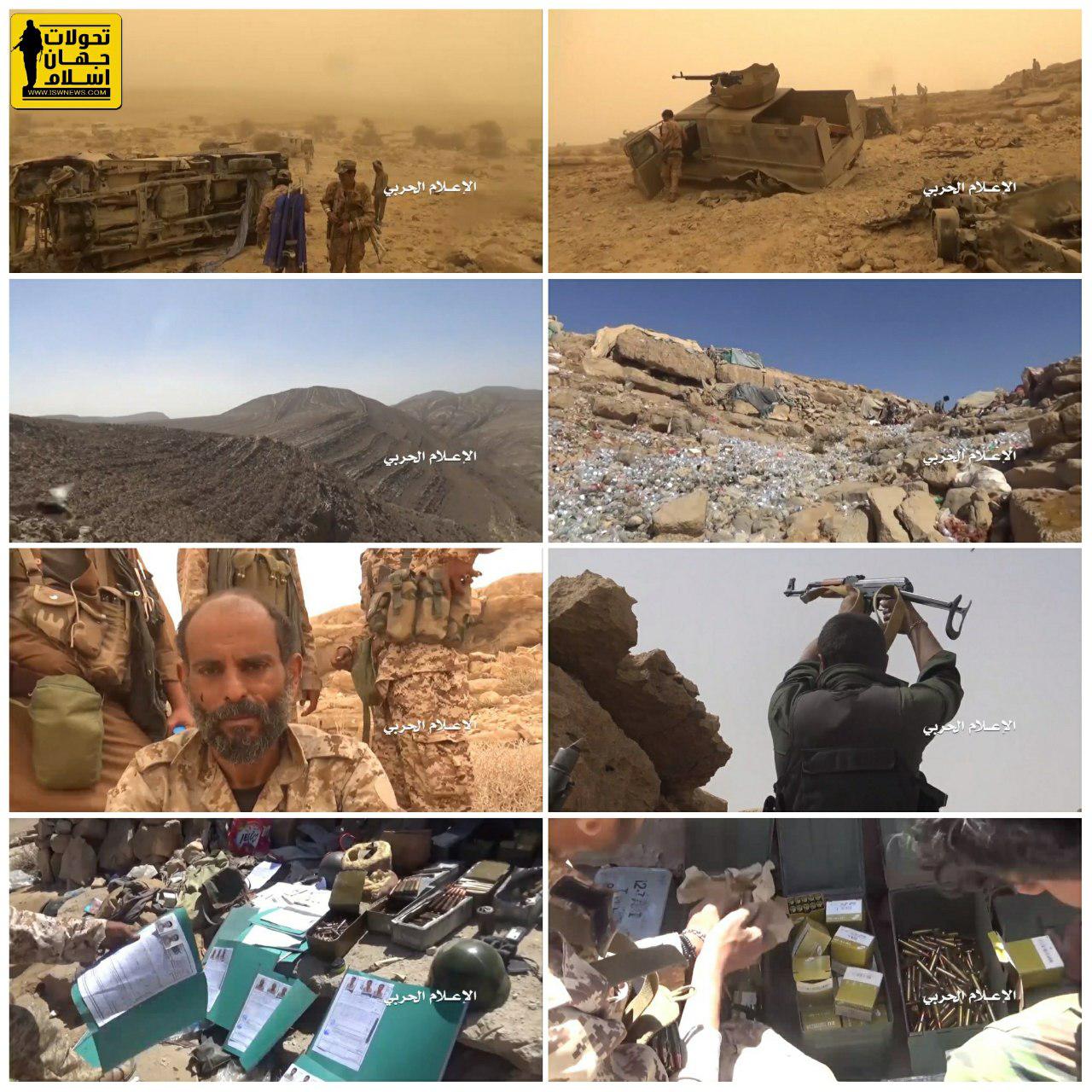 Statistics presented by Ministry of Human Rights of Yemen; Clashes in Nihm; Clashes in Lahij

2. Hadi’s forces retreat from some of their positions in Nihm front due to heavy attacks performed by AnsarAllah and Yemeni Army. (Media close to the alliance declined this claim but released images from mount Yam proves the truth of the news.) above images are for the engagements in the front in the last few days. 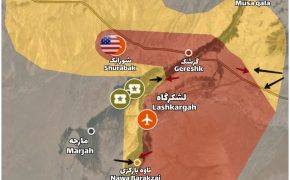