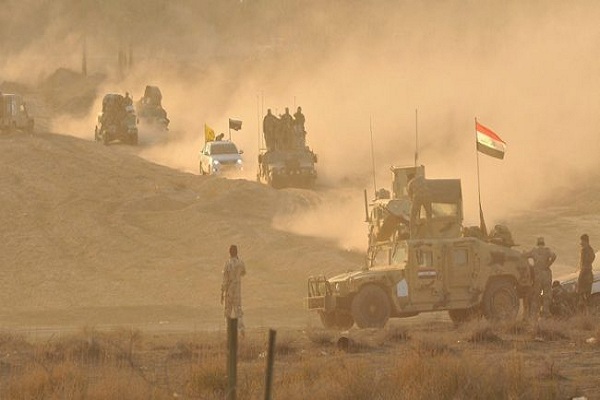 ISWNews Analysis Group: Iraqi armed forces released a report about the recent security operations in the west and north of Iraq, for increasing the public awareness.

These operations that was done by all of security forces (including Army, Hashd Al Shaabi, anti-terrorism department and police) in the all of Iraqi provinces except the Kurdistan region from January 1 to April 15, has included 1060 operations.

In this report, Iraqi security forces emphasized on doing their tasks commitments in fighting against terrorism, law execution, security in cities and also preventive actions against spreading of the Coronavirus.