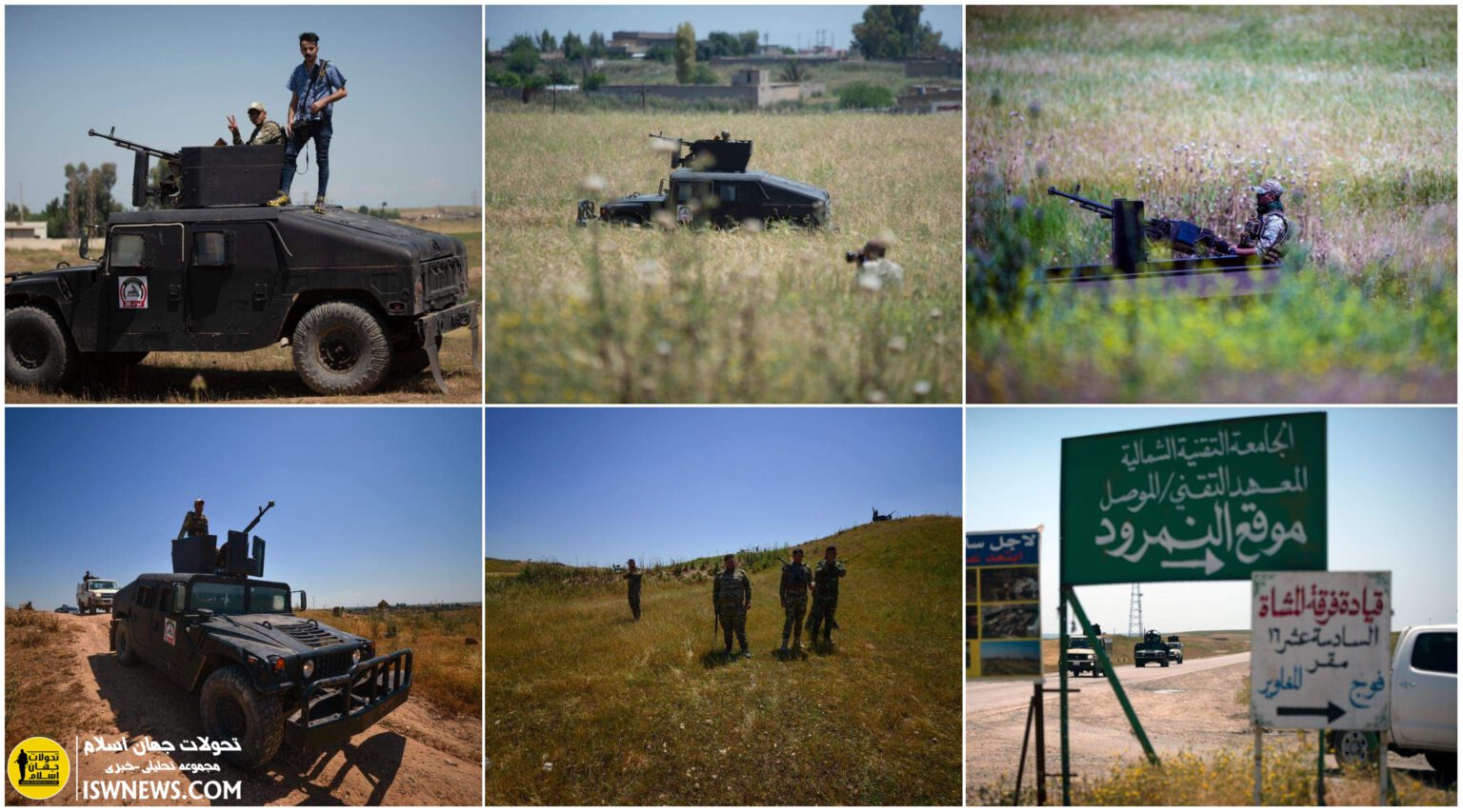 The latest news of the clashes between ISIS and Iraqi forces is so:

– Terrorist explosion in Ain al-Jahsh region in the south of Mosul.

– During an ISIS roadside bomb explosion in the Sheikhi Sharqi village in Diyala province, one of the Anti Terrorism Organization forces was martyred and several others wounded.

– The union police forces killed two of ISIS members in the al-Rashad region in the suburb of Kirkuk.

– The Hashad al-Shaabi and the Iraqi army operation against ISIS, in the al-Razazah region and the Thamil desert in al-Anbar province.

– The Hashd al-Shaabi operation in the al-Namrud region and the shores of Tigris in Nineveh province.