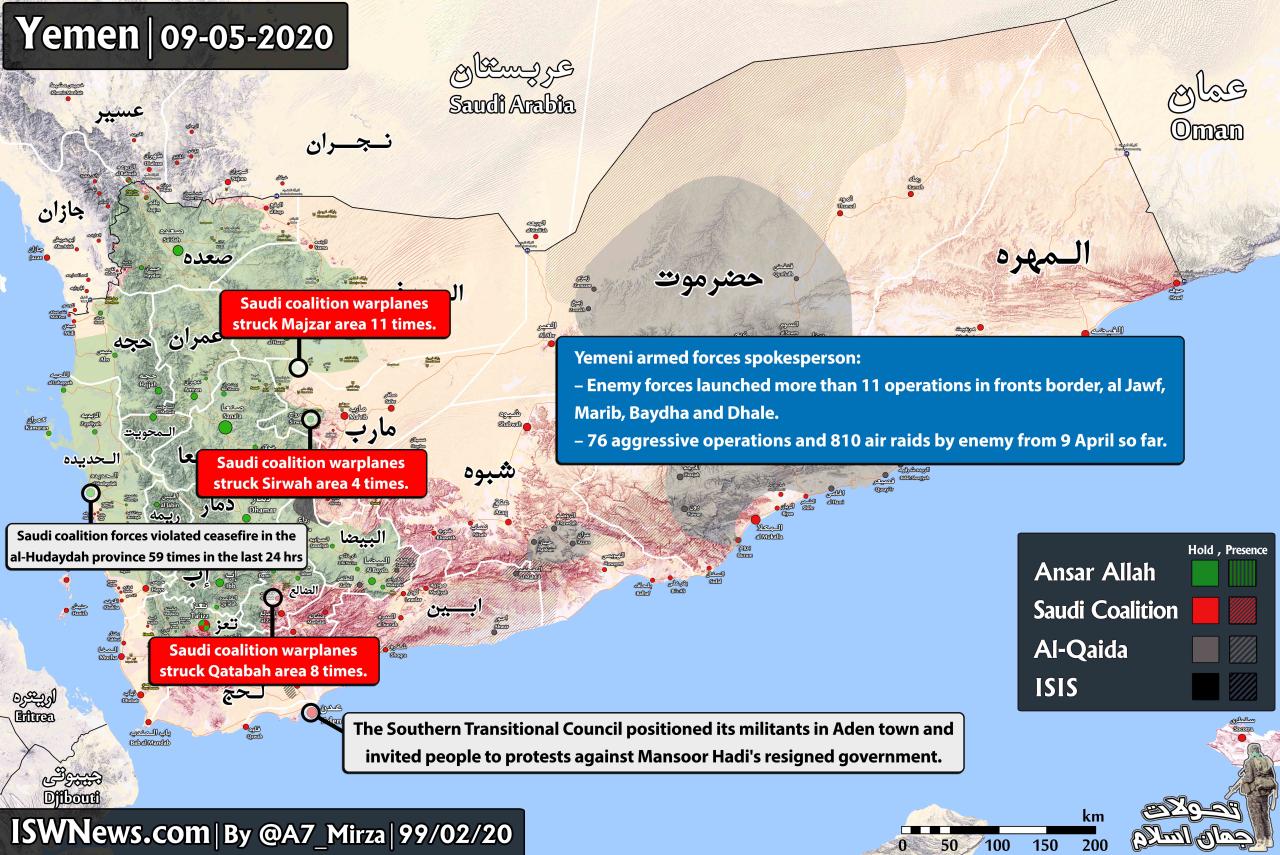 5. Muhammed Abdusalam, AnsarAllah’s chief negotiator:
Today afternoon I talked with vice minister of Iran’s foreign affairs about latest evolutions in the region and area and about negotiations with UN.
We listened to Iran’s foreign vice minister due to their endeavors for peace and supporting UN envoy and emphasized on our constant stances to end the assault and lift of siege of Yemen.