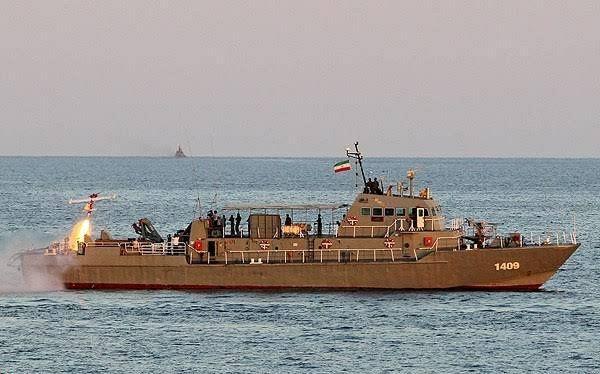 ISWNews Analysis Group: The Navy’s Konarak warship was mistakenly targeted by the Jamaran frigate, and according to some reports, several Navy personnel were martyred in the incident.

The Hendijan-class Konarak frigate was tasked with bringing the target to the fire range so that the Jamaran can test its cruise missile on that target. However, Konarak after completing its mission, due to not having enough distance from the target, was hit by a cruise missile fired from the Jamaran frigate.

According to unofficial news, the Konarak frigate is currently sunk and a number of its personnel have been martyred and wounded.