Yemen: Clashes between STC and Hadi Forces in Abyan 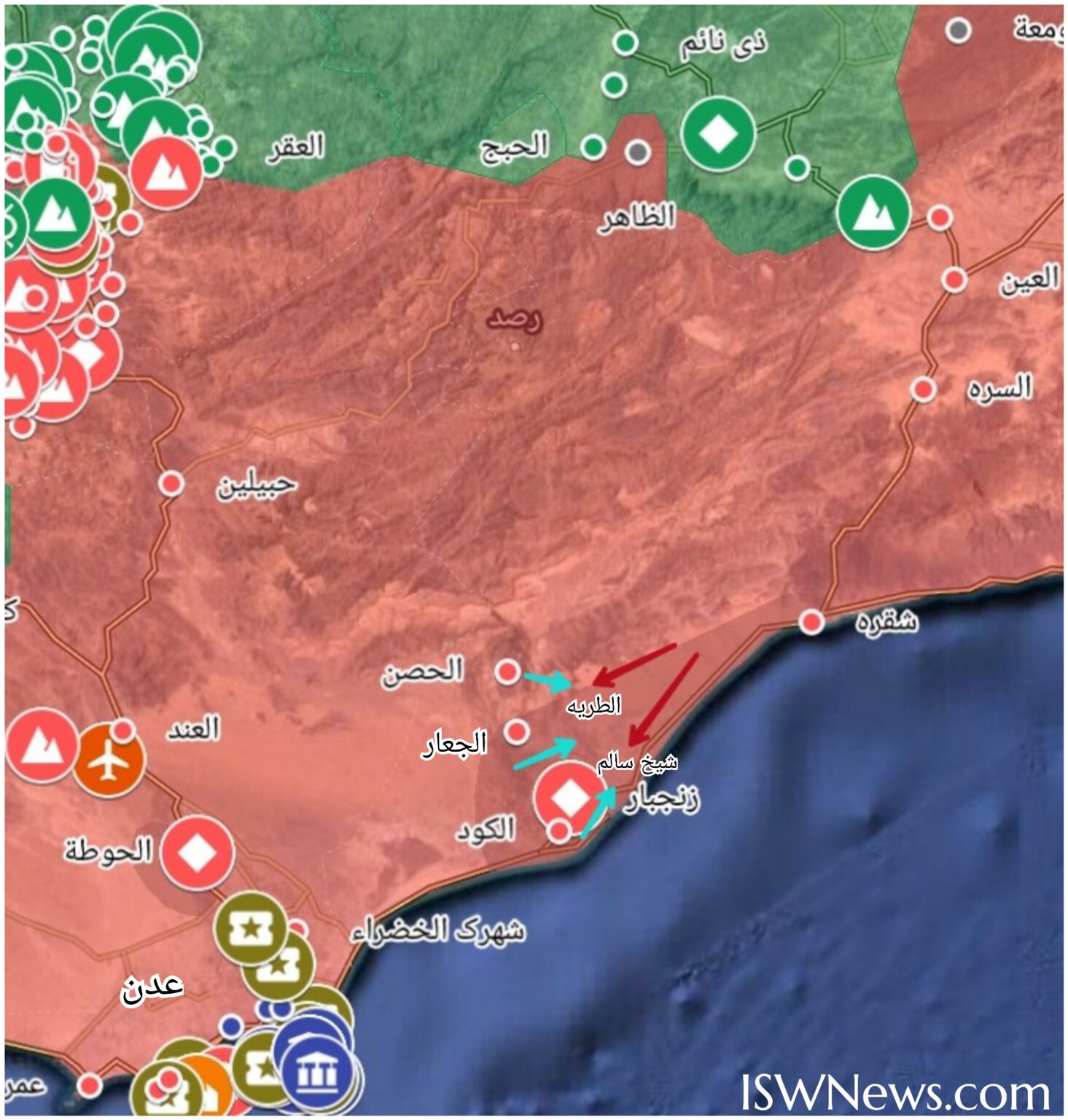