Second Week of “Return” Protest; Aftermath of Occupation for Zionists + Photos and Clips

This protest continues until 15 May (anniversary of occupation of Palestine).

In the second week of “return” protest in Gaza strip in opposition to oppressing rules of Zionist occupiers, to block the view of Israeli snipers who killed about 30 Palestinians last week, they gather plastic bags and set them on fire to generate thick smokes.

This protest which is held with participation of tens of thousands of inhabitants of Gaza strip in tents near the border of Gaza strip and occupied lands results in martyr of 10 and injuring of thousand. 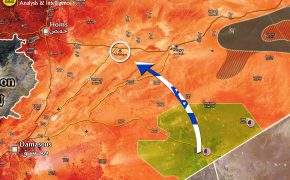 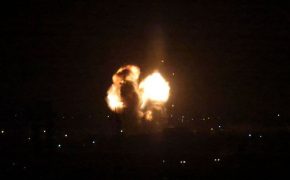 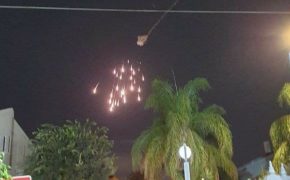