Gallery
Image: Delivery of more than 100 new fast boats to the IRGC Navy 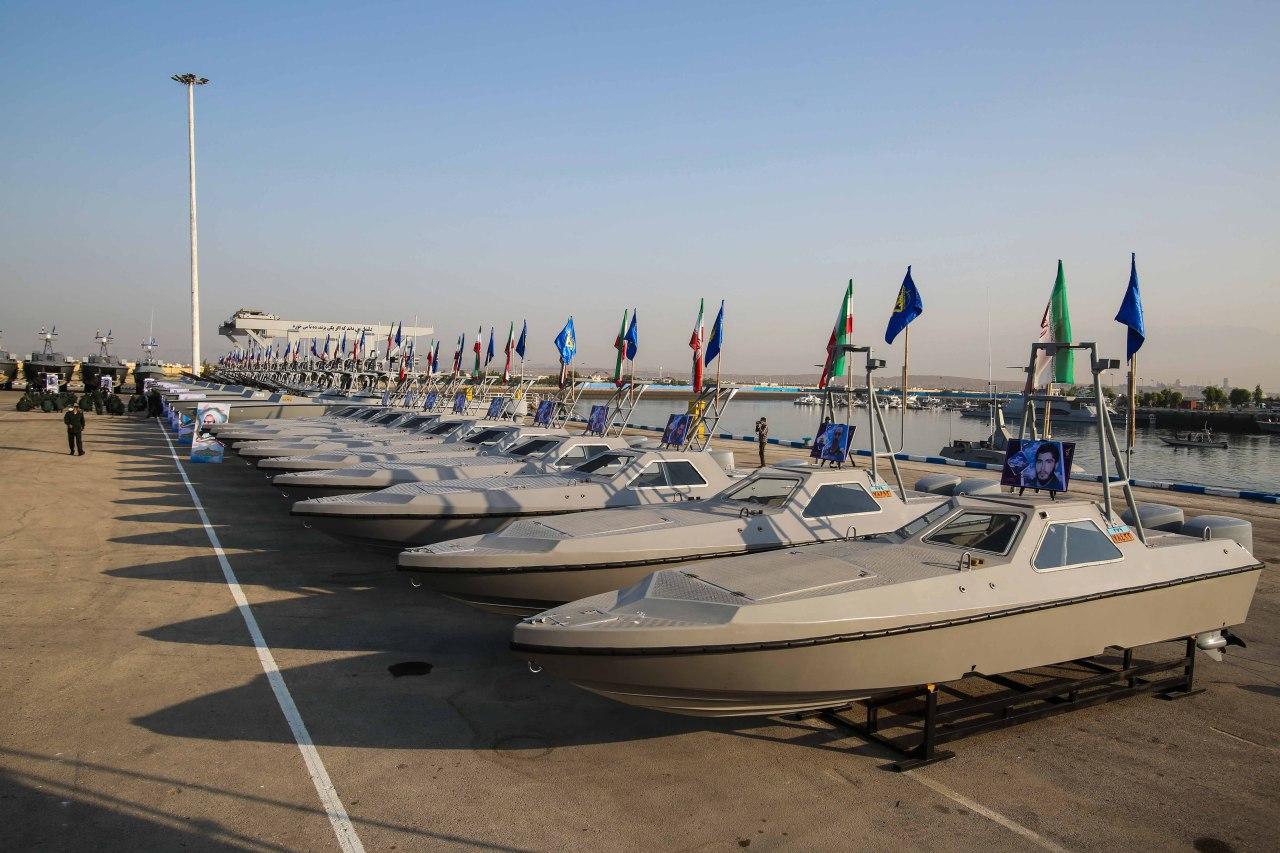 ISWNews Analysis Group: On May 28, 112 new combat boats in various classes were delivered to the Navy of the Islamic Revolutionary Guard Corps in the presence of Amir Hatami, Minister of Defense, and Major General Salami, Commander-in-Chief of the IRGC and Admiral Alireza Tangsiri, Commander of the Iranian Navy.

These vessels are in various classes, including Ashura, Tariq and Zulfaqar, which have been produced and optimized by Iranian experts in the Marine Industries Organization and the IRGC’s specialized naval technical centers.
The vessels with very good hydro-dynamic capability, high speed, great maneuverability, very low radar cross section and high offensive power have a great impact on improving the combat capability of the IRGC Navy in the Persian Gulf region and the Strait of Hormuz.