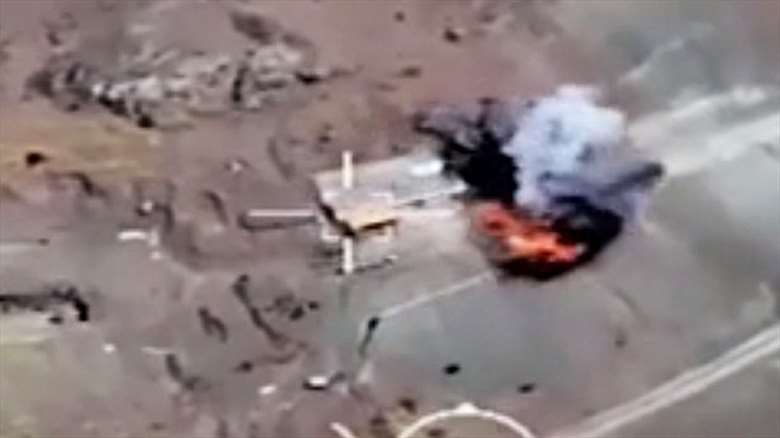 ISWNews Analysis Group: Kurdistan Region media claimed that Iranian artillery had targeted some military points of terrorist groups PKK and PJAK in northern Iraq along the Turkish Army operation in the area.

Iranian Foreign Minister Mohammad Javad Zarif and Turkish Foreign MinisterMevlut Cavusoglu in Ankara on Monday (June 15th) stressed the importance of joint cooperation between the two countries against such threats. It is worth mentioning that the Turkish Army has launched a large-scale air campaign against the PKK in Iraq in recent days.

Experts believe that presence of the Kurdish armed groups in the border areas as a main reasons of insecurity in Iran and the Kurdistan Region, and Kurdish regional officials, including Nechirvan Barzani, the head of the region, have called the PKK and PJAK’s presence in the region illegal and condemned the attacks from inside the territory of the Kurdistan region to Iran and Turkey.