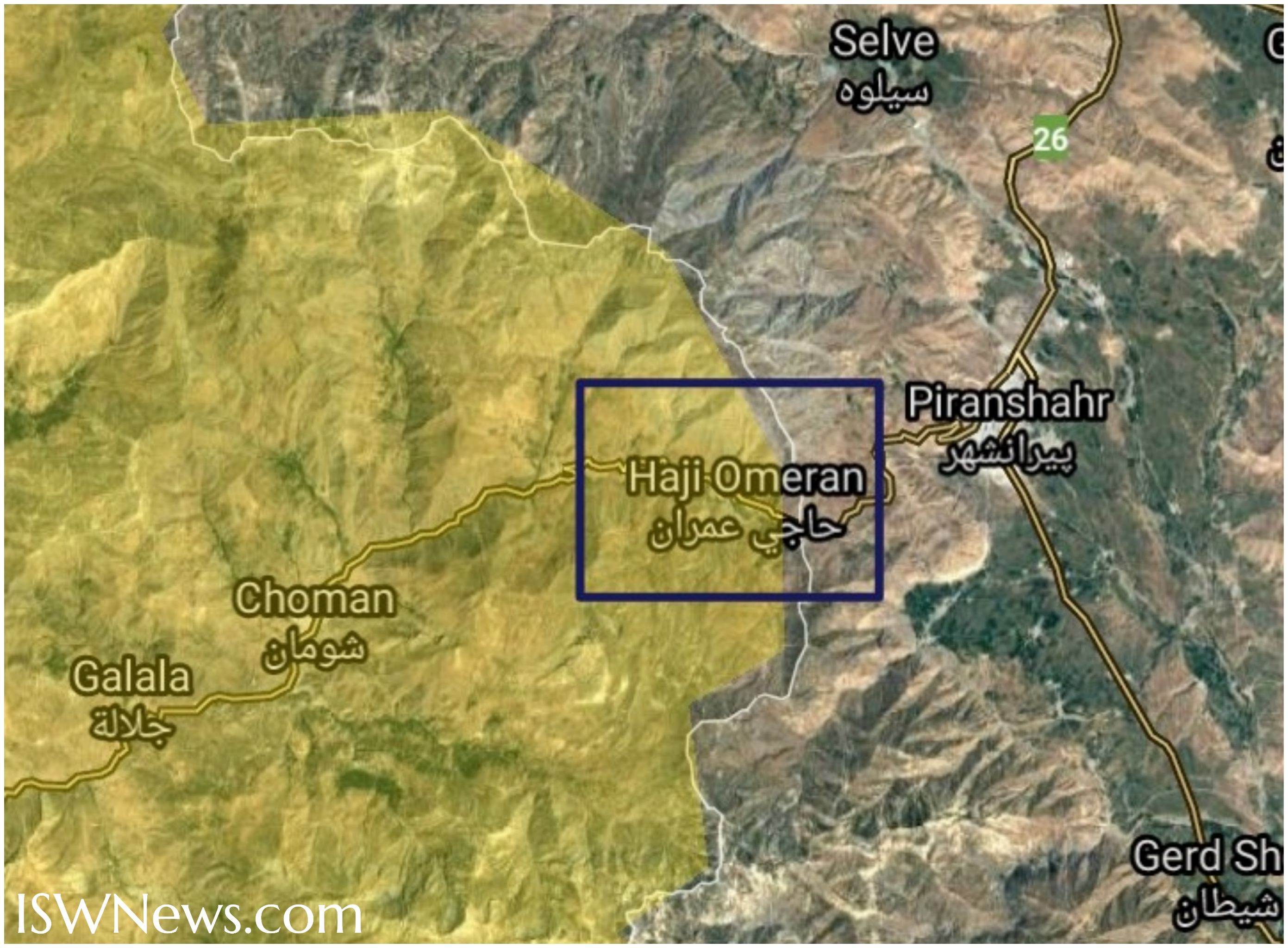 It is said a few hours before this, Turkish warplanes bombed these areas but so far no official media confirmed joint operation by two countries.
Iran and Turkish FMs emphasized on collaborate against terrorist groups before. In recent days Turkish airplanes heavily attacked north of Iraq.