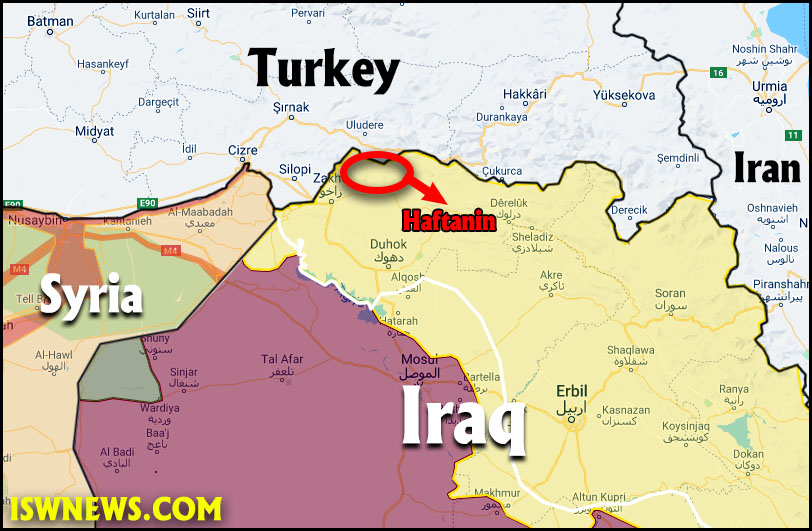 Based on the information provided; The Turkish army has launched the operation against the PKK group in the Haftanin area of Dohuk province in northern Iraq.
The Turkish ministry said on Twitter that Turkish forces are already in Iraq’s Haftanin region, adding the operation is taking place in order to neutralize the PKK and other terrorist groups that threaten the security of Turkish people and borders.