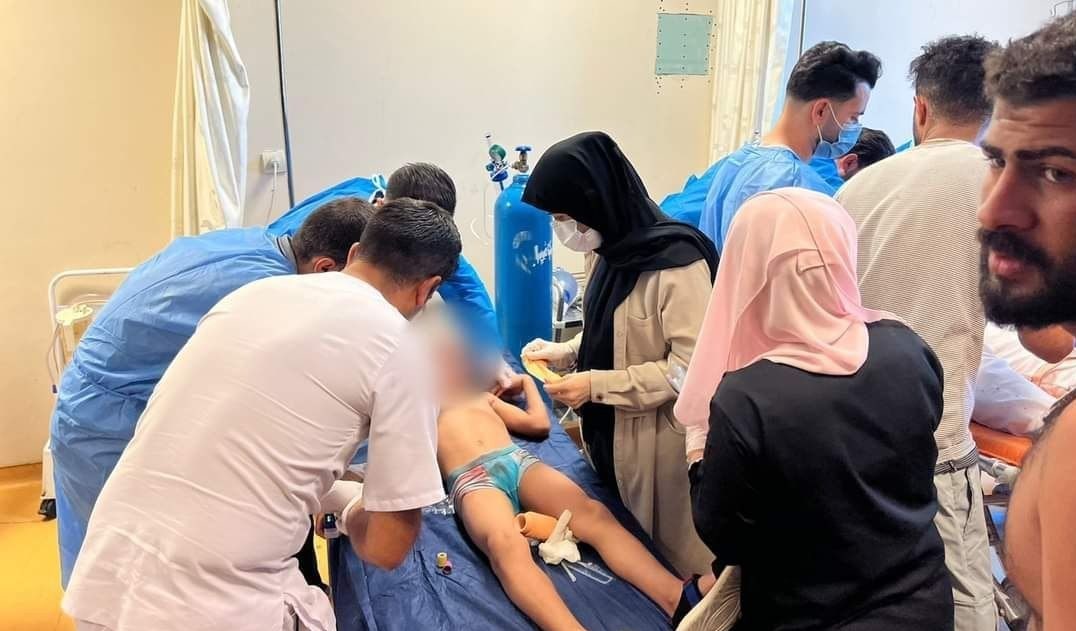 ISWNews Analysis Group: 31 tourists were killed and wounded as a result of the Turkish army’s artillery attack on a tourist resort in Batifa area located in Dohuk province of Iraq.

On July 20, the artillery unit of the Turkish army targeted a resort in Batifa area, located in the Dohuk province of Iraq. According to preliminary information, 8 civilians were killed and more than 23 others including a number of women and children were injured.

This attack has taken place while the Turkish army has carried out numerous attacks against the civilian areas of northern Iraq under the pretext of fighting PKK militants in recent months, which has caused a lot of damages. The Iraqi government, which has the responsibility of ensuring the security of the people of this country and guarding its borders, has not taken a firm and significant position on these incidents so far, and this issue will likely leads to the recurrence of such incidents in the coming months.

However, it is likely that in response to this attack, groups such as “Islamic Resistance of Ahrar Al-Iraq Brigade” and “Ahrar Sinjar“, which have a history of attacking Turkish bases, will organize attacks against Turkish army positions in northern Iraq.