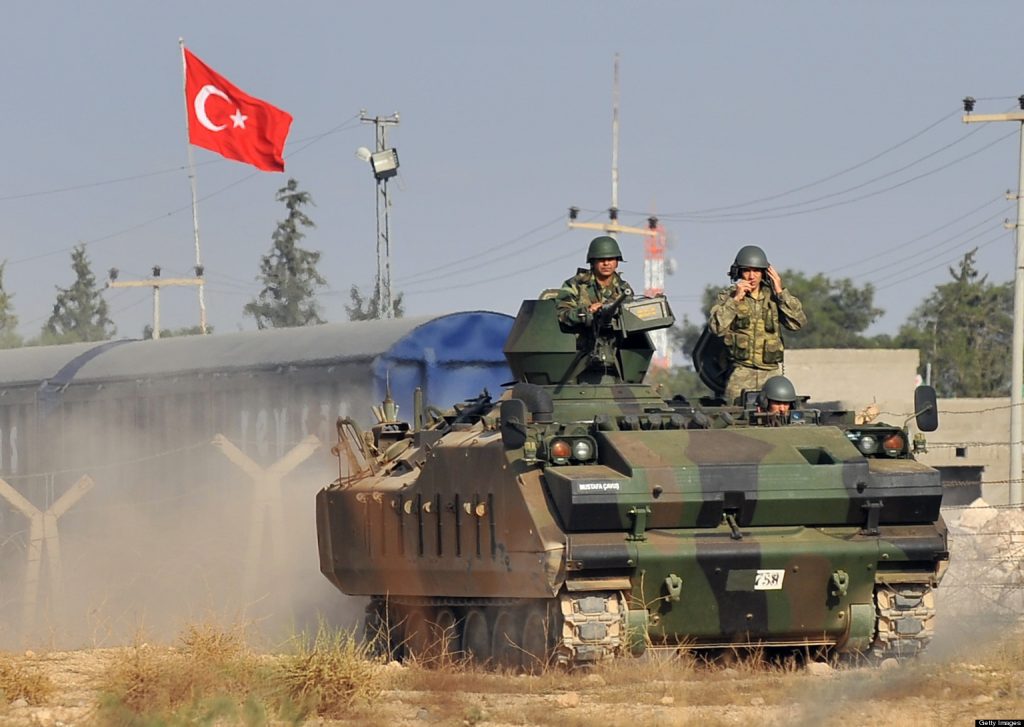 The history of the Turkish army entering northern Iraq dates back to 1982 and the agreement between the two countries. The agreement allows Turkey to enter a depth of 20 km in northern Iraq.

After this agreement, in 1992, 1995, 1996 and 1997, the Turkish army crossed the northern borders of Iraq several times, and especially in 1996 and 1997, Turkey deployed its forces in the Iraqi Kurdistan region and with the consent of Masoud Barzani (Kurdish Democratic Party) established several bases in parts of Duhok province.

The ‘Border Security and Cooperation Treaty’ signed in 1983 between Iraq and Turkey, was suspended by Iraq between 1988 and 1991, prompting Turkey to suspend operations on Iraqi soil during those years.

According to official and unofficial statistics, there are currently more than 3,000 Turkish troops in northern Iraq.

After the arrival of ISIS terrorists in Iraq and the occupation of part of the country in 2014, Turkey transferred more than 1,200 troops to Ba’ashiqa, which led to many internal and external protests.

Also, in 2018, the Turkish army advanced 30 kilometers in the Iraqi Kurdistan region and sent its special forces to the villages of Barmiz and Shapan in the region of Sidkan and Bradost.

The statistics of some of the most important Turkish military bases in Iraq are as follows: