Member of the Iraqi Parliament: The establishment of a Turkish base in northern Iraq is an occupation 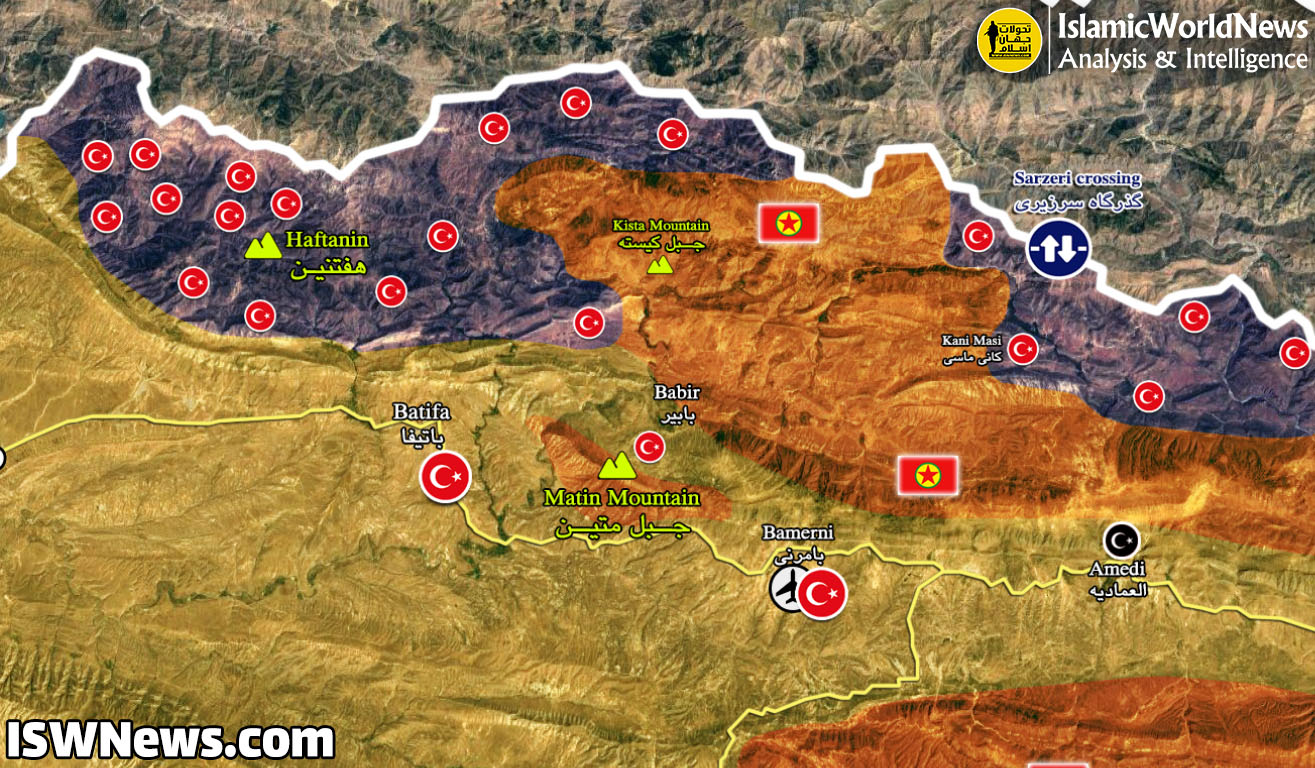 ISWNews Analysis Group: Mansour al-Baiji, an independent member of the Iraqi parliament, called the establishment of a Turkish military base in the north of the country an occupation and called on the government to take action and not allow the establishment of this base.

He said: “Creating a military base for Turkish forces in northern Iraq, without the approval of the government, is tantamount to officially announcing the occupation of our territories, and this is not tolerable. The government must take a quick stand and prevent Turkey from building these bases.”
Al-Baiji added: “The Iraqi parliament will not allow the establishment of this base and will never accept it.”

Two days ago, Turkey’s interior minister announced plans to build a Turkish military base in the Matina region of northern Iraq. “Matina is very important to us. We will establish a military base in Matina, just like in Syria,” Soylu said.