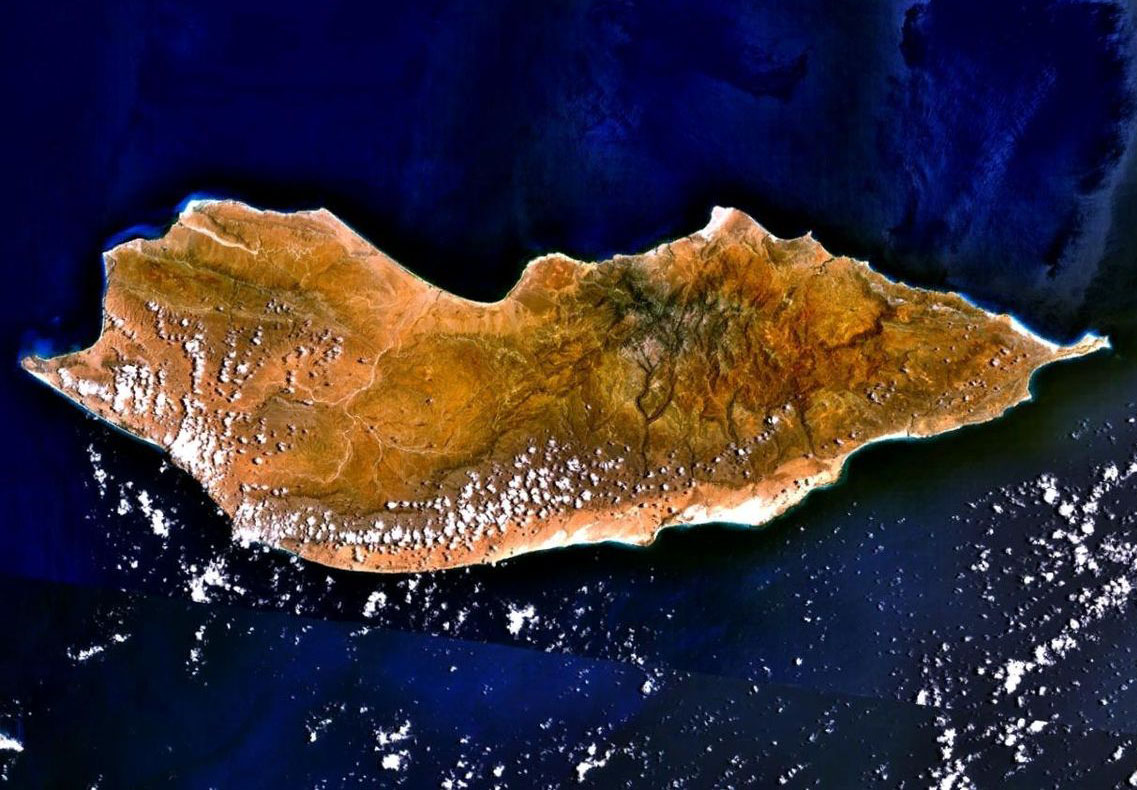 2. Al Hudaydah:
– Rescue administration health ministry: Due to enemies attacks to Durayhimi district so far 284 martyred and injured, from whom 69 are children.
The only hospital in the town was bombed and destroyed two years ago by enemy warplanes.
– Saudi coalition forces violated ceasefire in the province 80 times in the last 24 hrs.