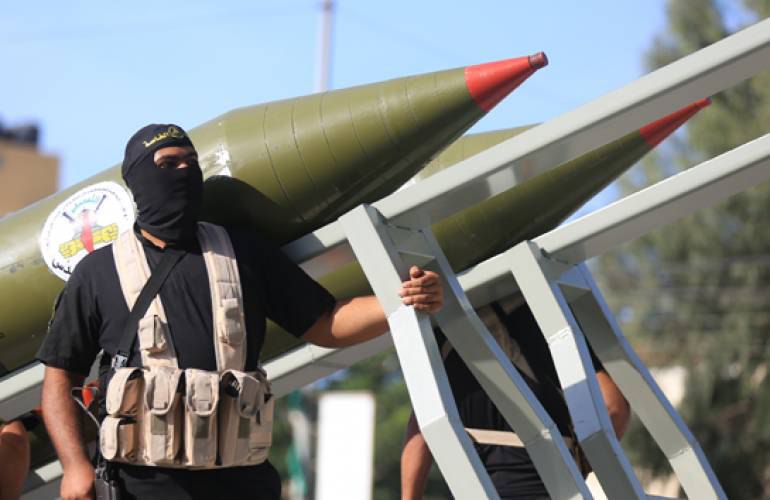 ISWNews Analysis Group: Last night, he Palestinian groups in Gaza tested 24 rockets on the Mediterranean sea, that is unprecedented in its kind.

According to Israeli sources, the most long-ranged of these rockets has succeeded to reach a range of 250 km, that will cover all of the occupied territories, if be true.
Today, on July 1, the West Bank annexation plan to start, but according to the latest information, implementing of this plan was postponed because of increasing tensions in Gaza strip and West Bank.
Hamas has considered the implementing of plan as the declaration of war, and by firing 24 rockets has warned the Israelis.